The popular sequel to the Hollywood hit “Mamma Mia” was filmed on the island of Vis in 2017.  The charms of beautiful Vis locations delighted stars Meryl Streep, Colin Firth, and Pierce Brosnan, as well as the entire film crew.

The famous scene when all the people coming to the island have to talk to a guy at the border control was filmed in the port of Vis, and town of Vis served as a backdrop for filming the scene at the "Greek" market. The scene in which young Donna and Bill help local fisherman Alexio get to the church where the love of his life is to be married was filmed at St. Jerome’s Church, which is seen in the background.

Except in the town of Vis, famous film scenes were shot in Komiža, then in the bays of Barjoška and Barjaca, the stunning bay of Stiniva, and on the beach Srebrna.

The filming lasted 24 days, and the producers and actors were very pleased with the experiences from filming in Croatia.

The film premiered in the summer of 2018 and was the most-watched film of the summer season. It is interesting that all the inhabitants of the island of Vis who were engaged in shooting the film after its world premiere, had their island premiere on July 24, 2018, in Vis and Komiža.

While you’re in Vis, it’s definitely worth visiting all the locations celebrated by this Hollywood blockbuster. 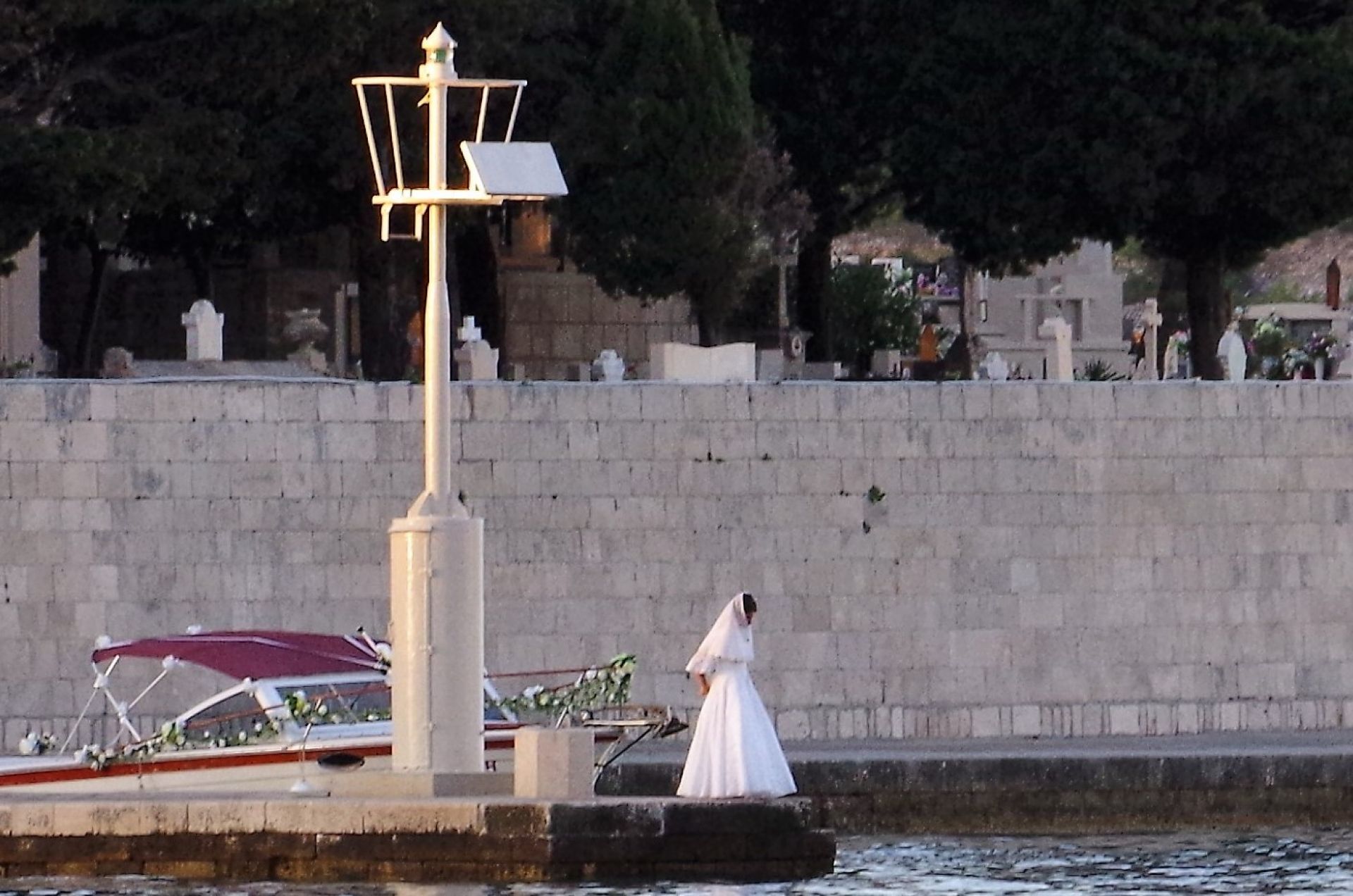 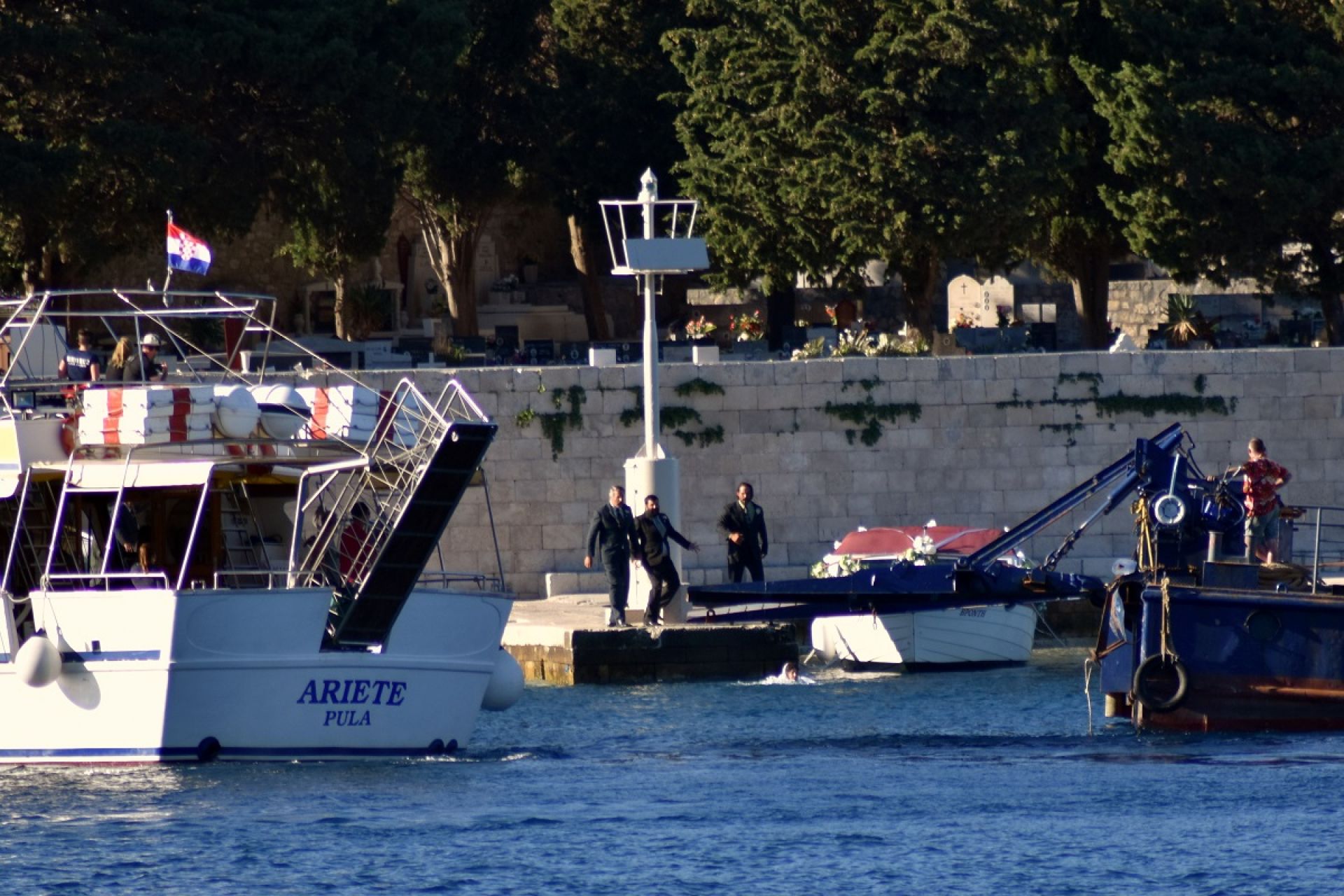 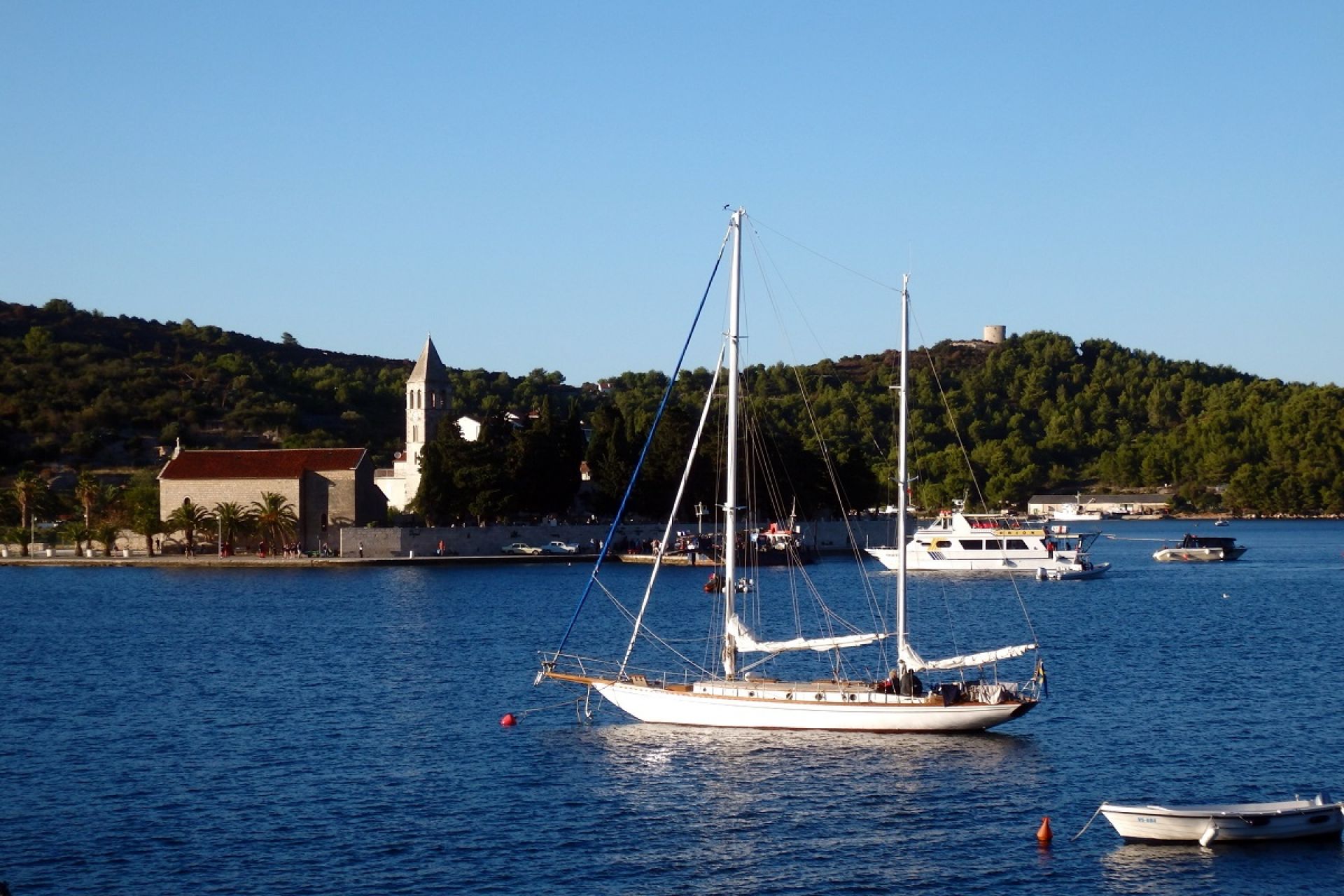 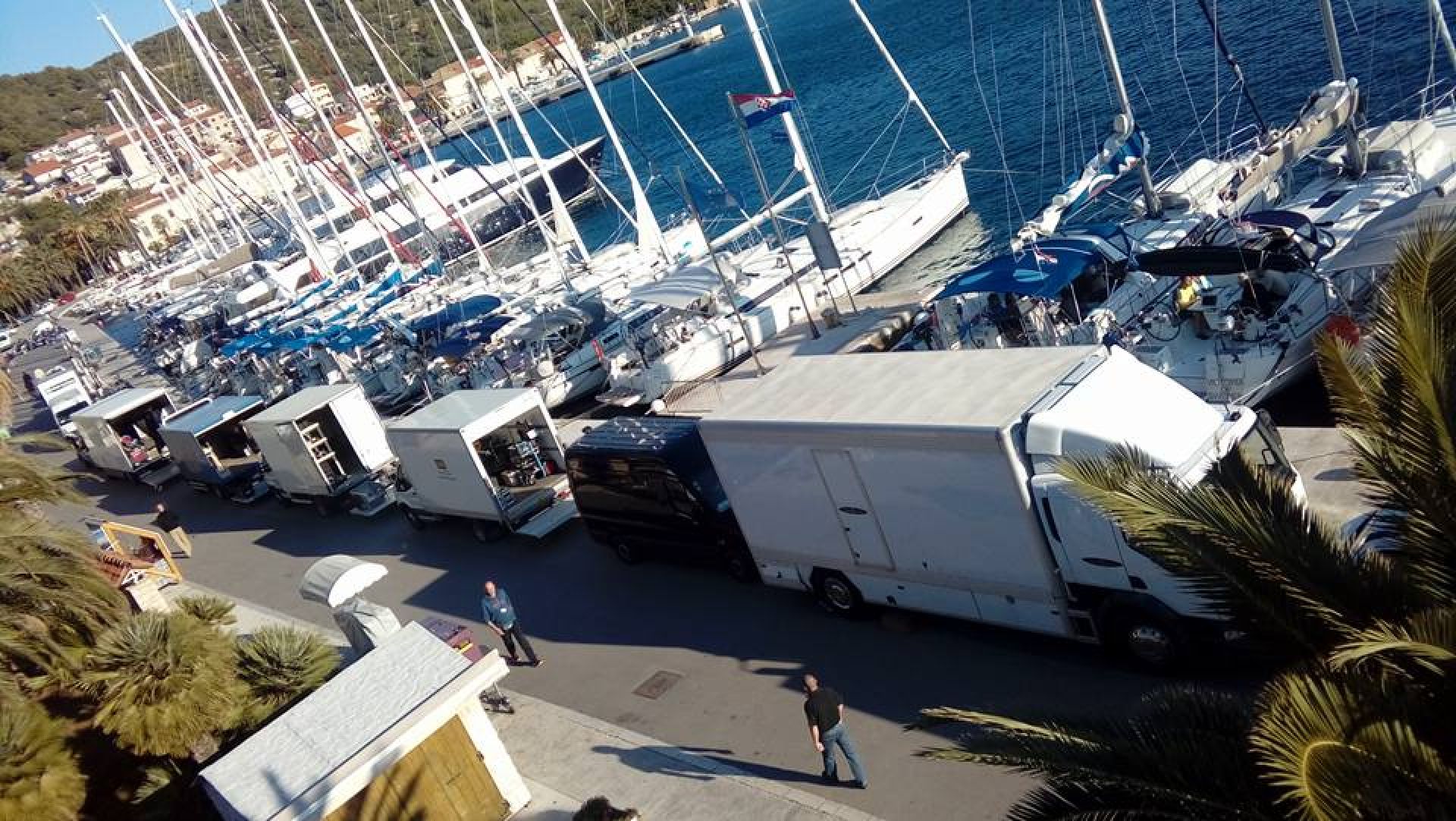 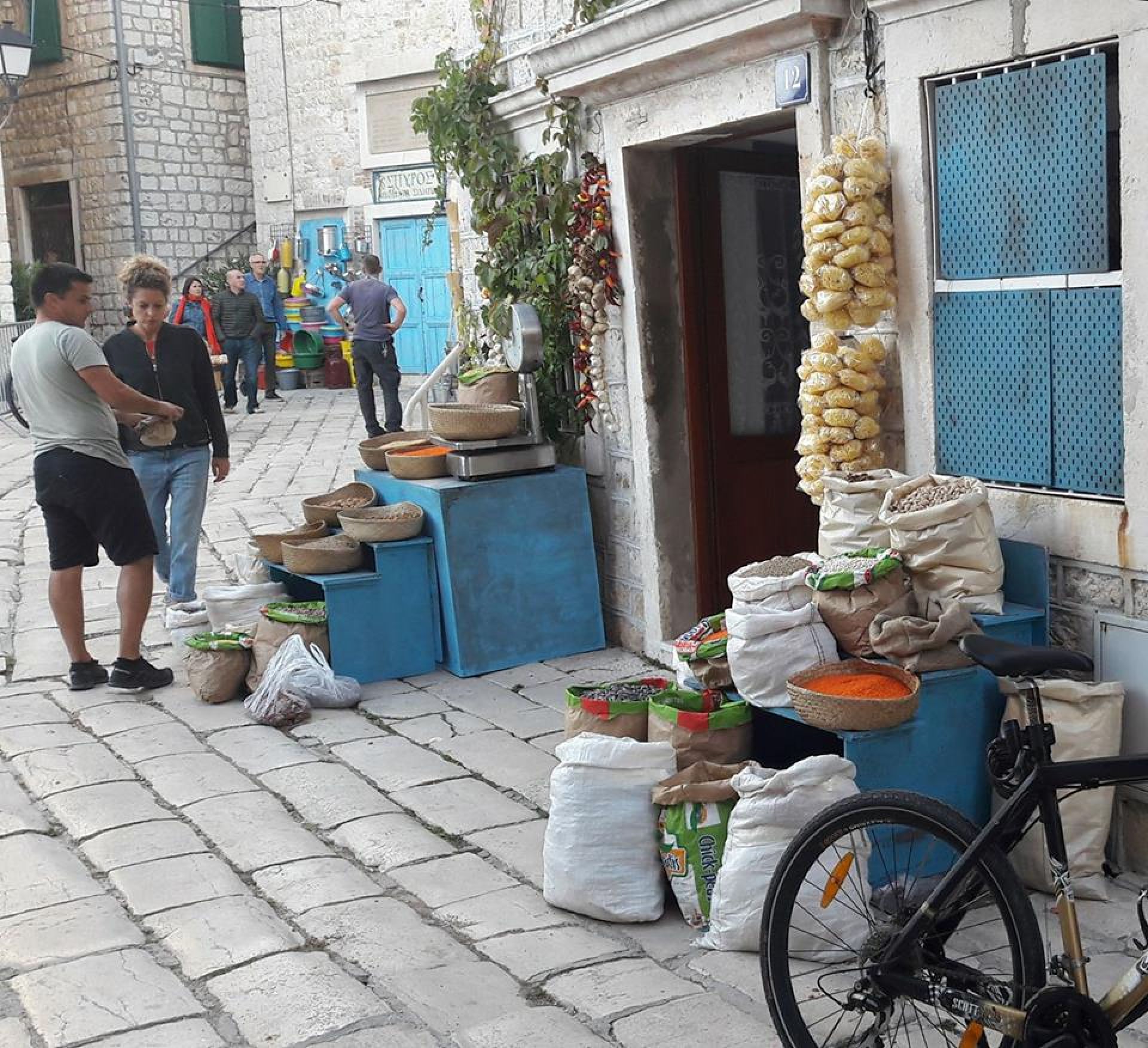 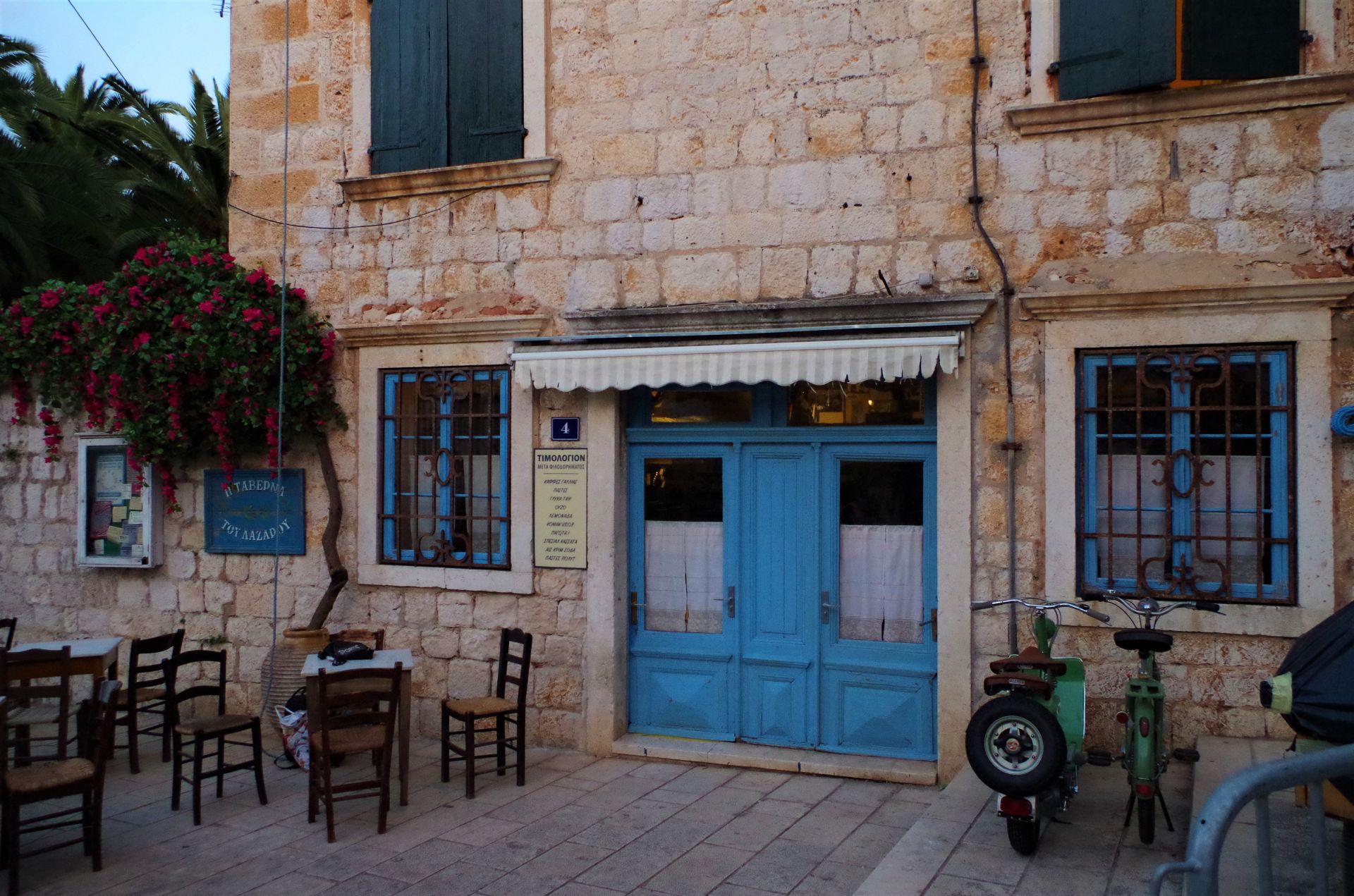 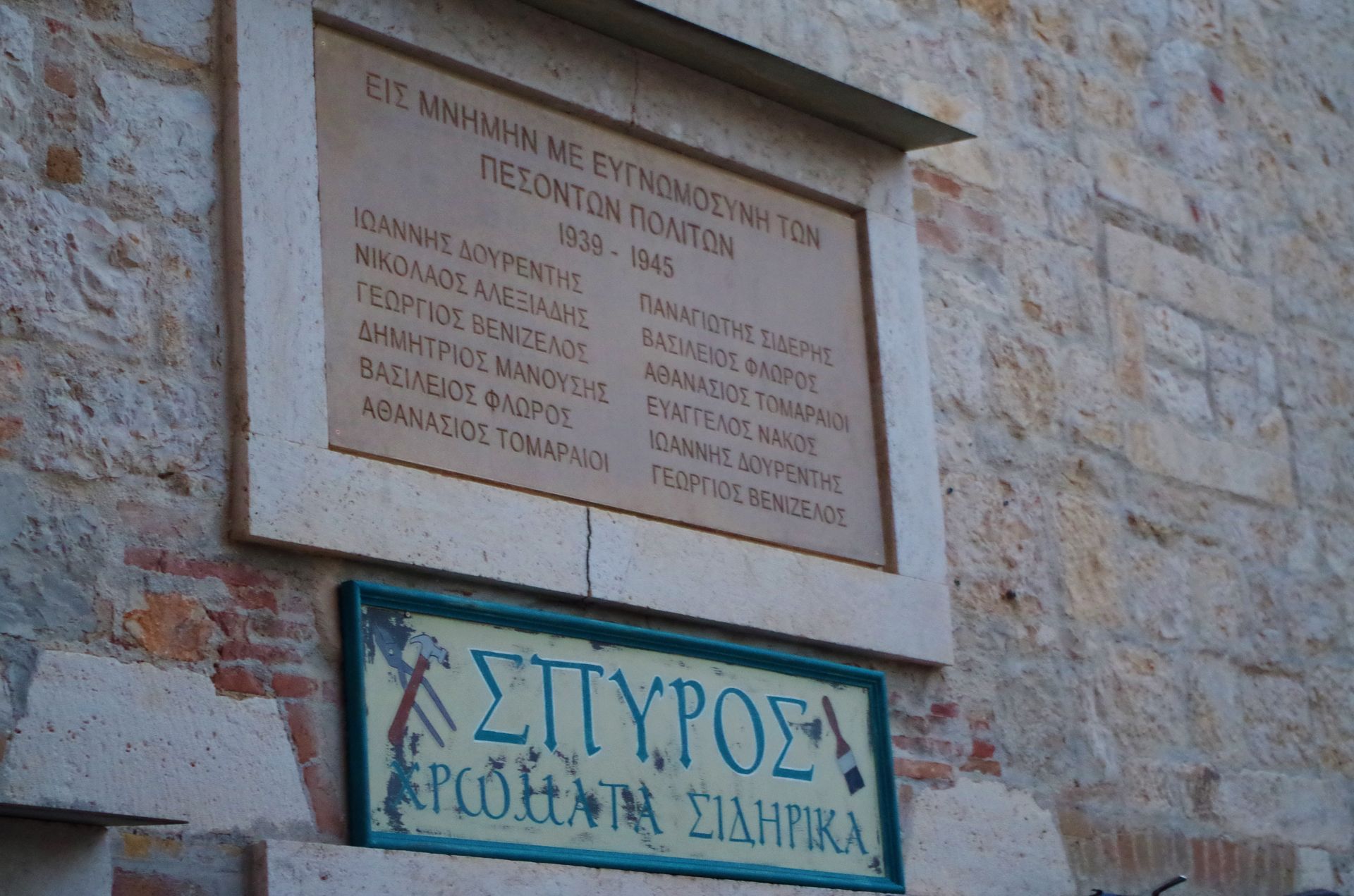 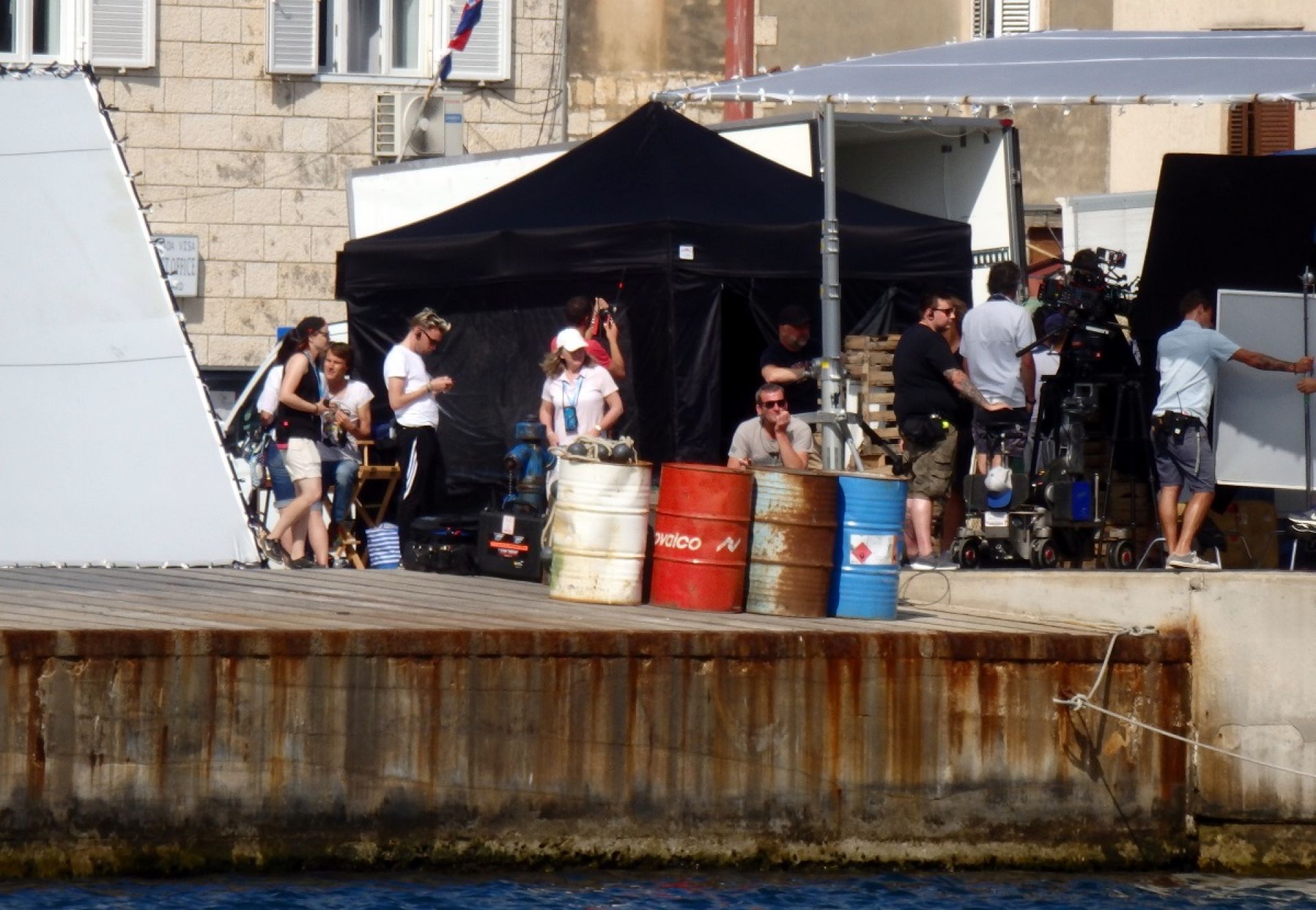 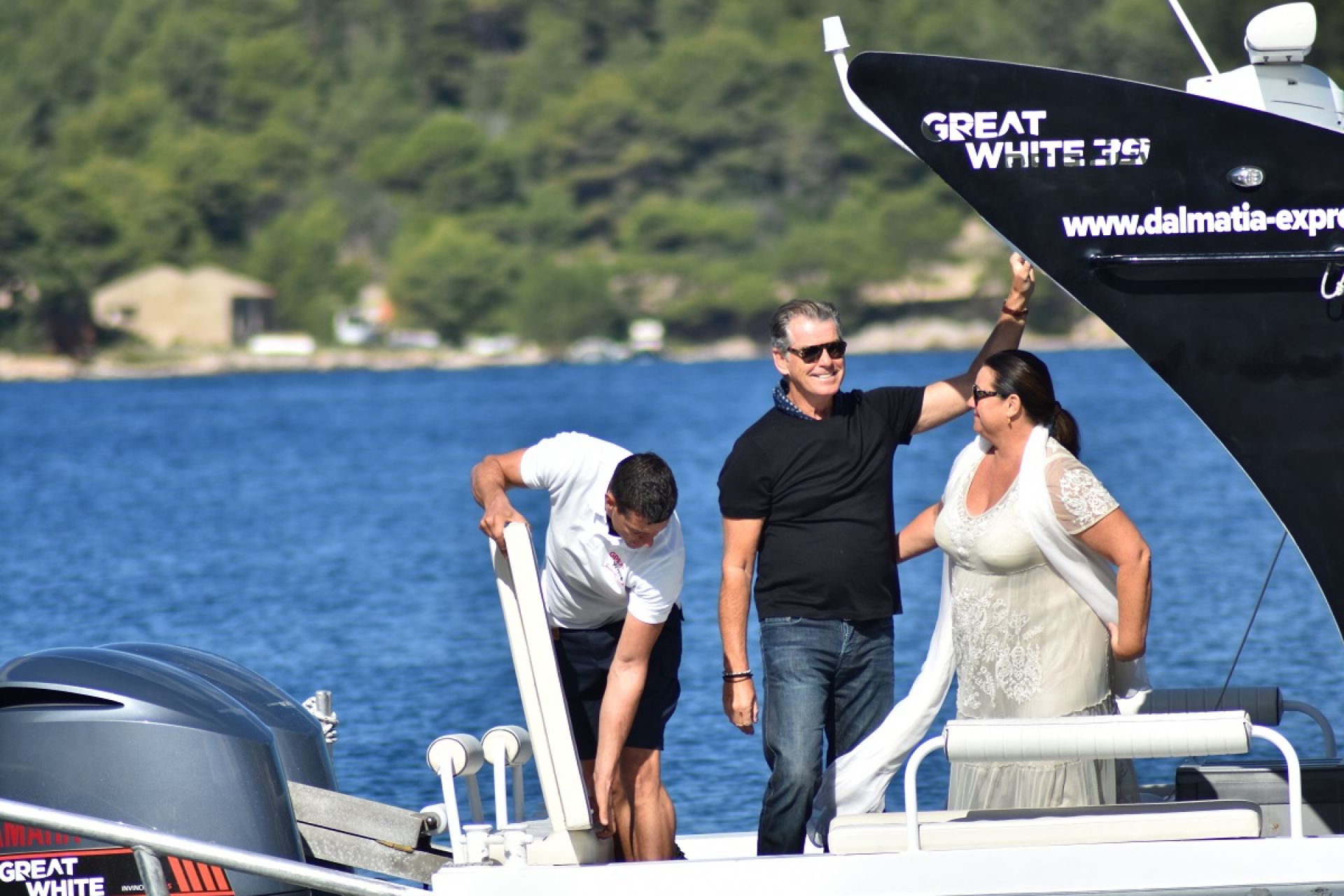 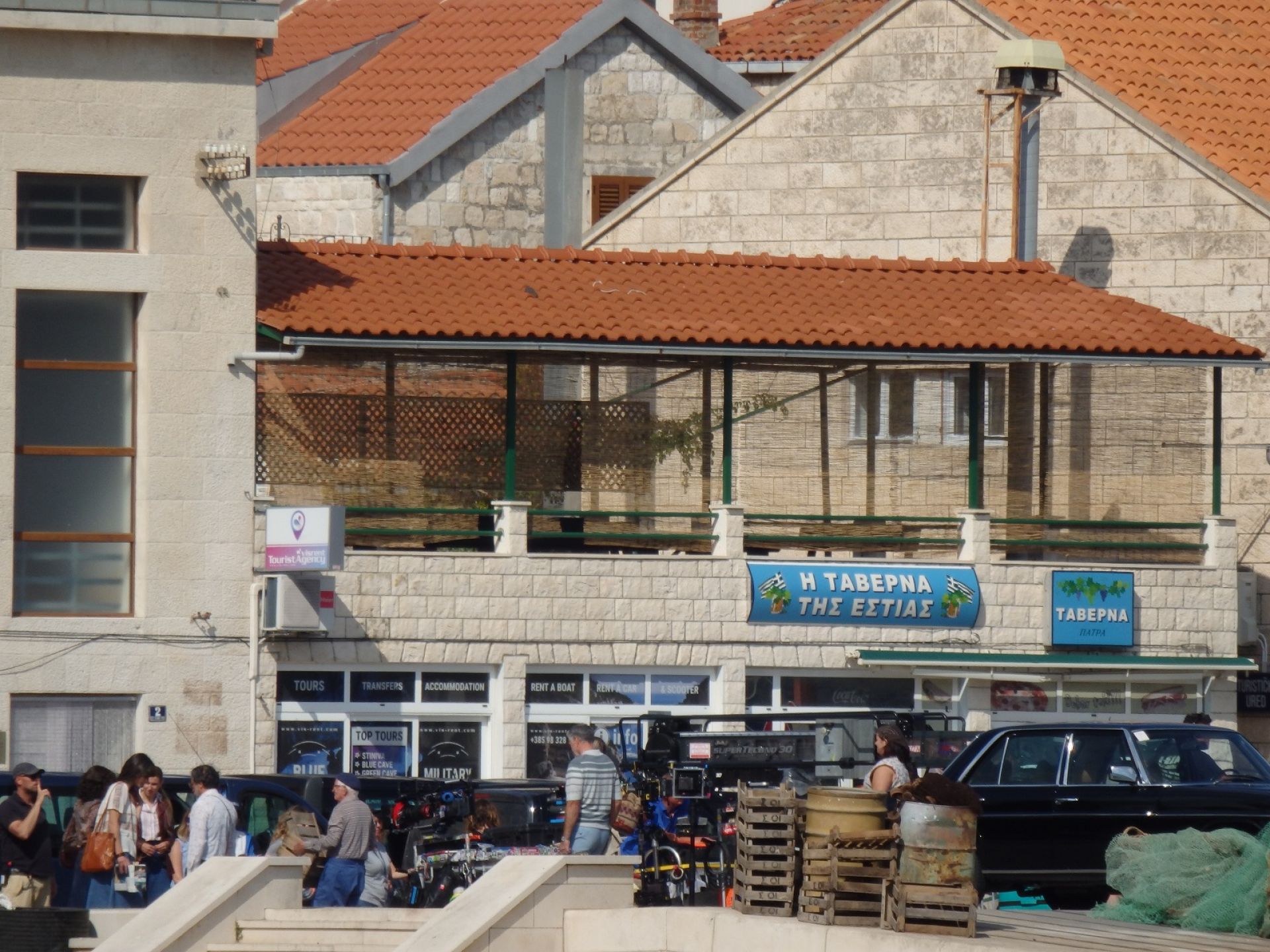 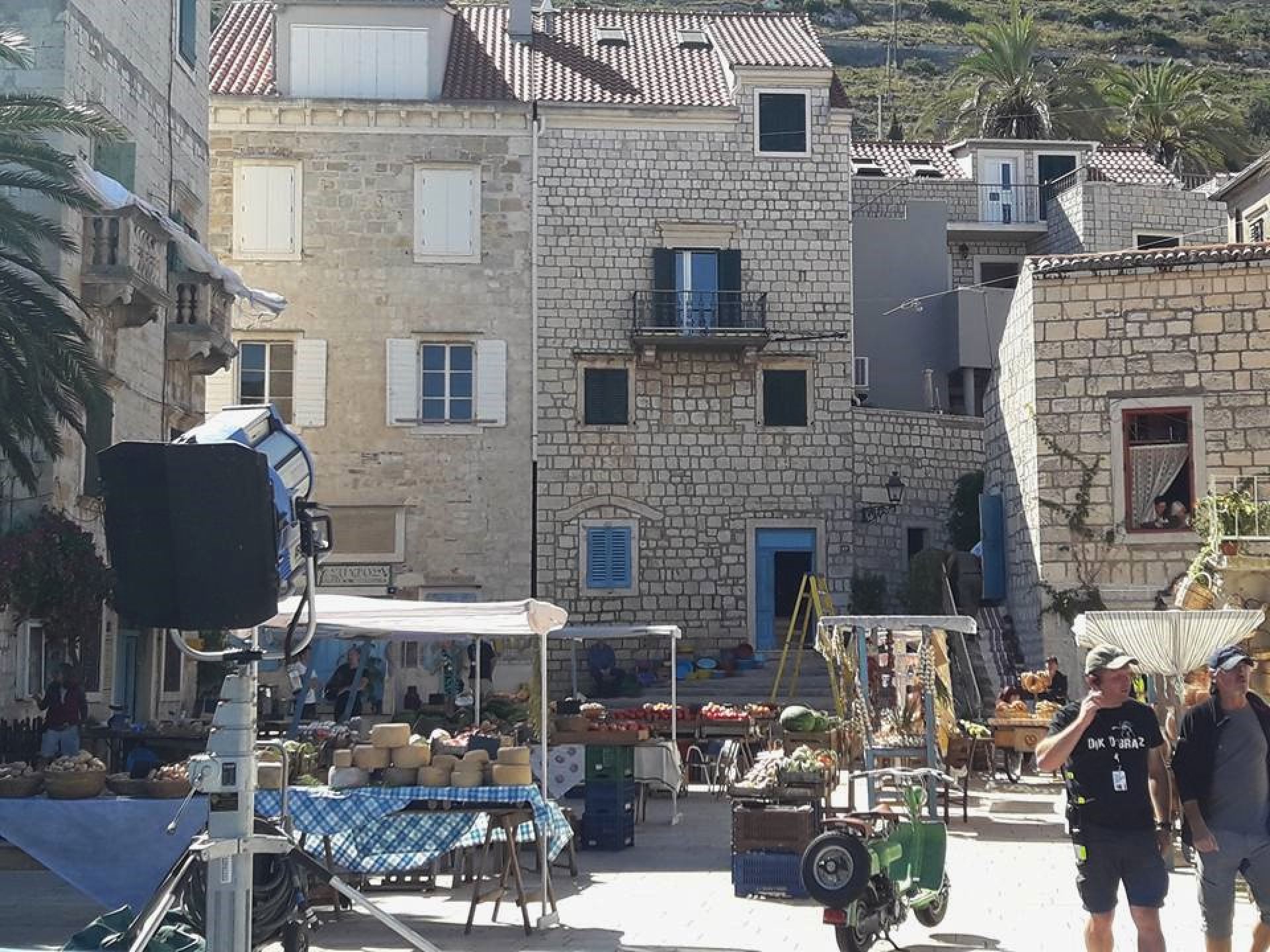 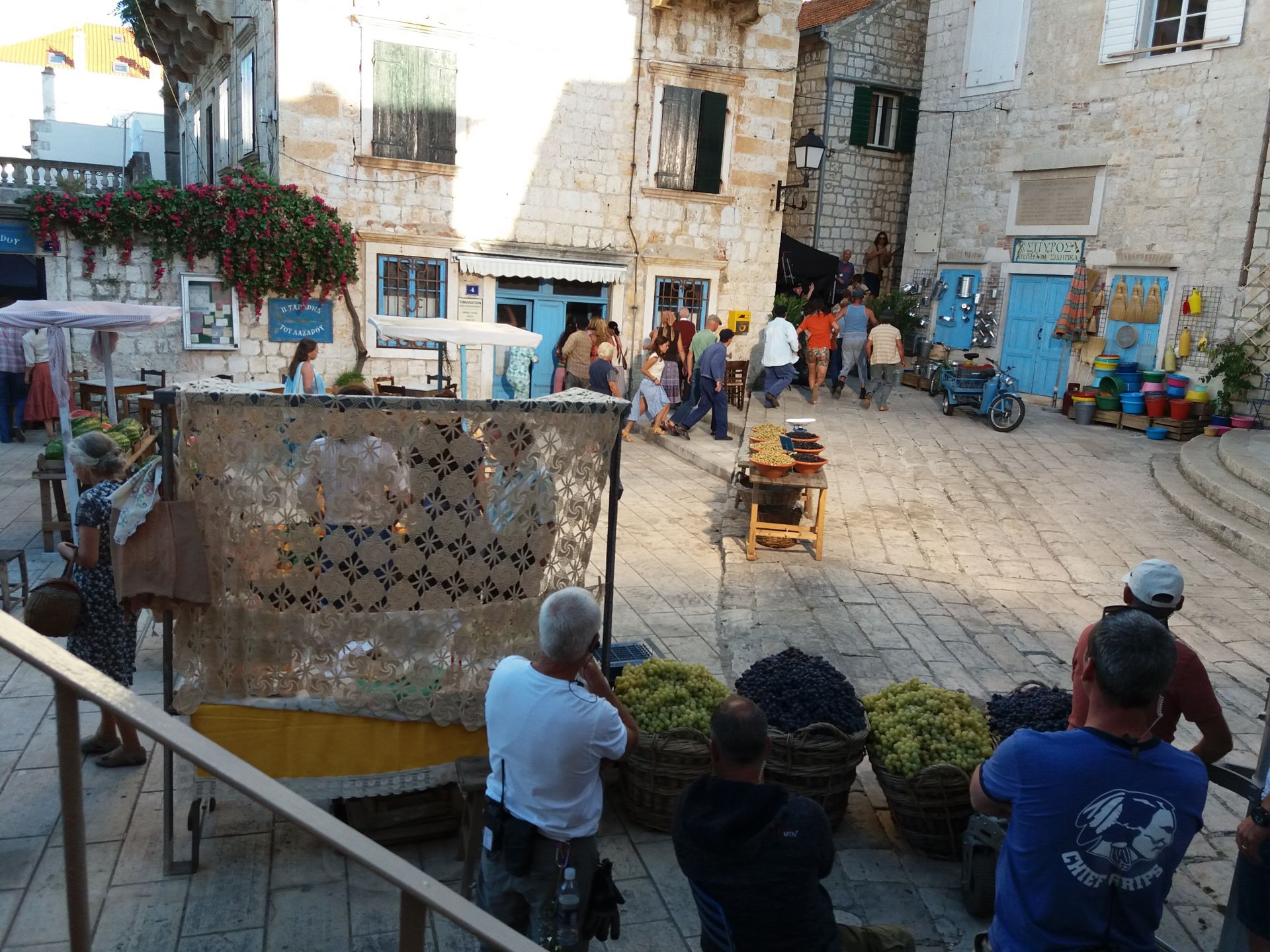