About the town of Vis

Vis has always been a town, and many do not know that Vis was a state for a short time. At the beginning of the 19th century, it was inhabited by 12,000 people from all over Europe, so that in addition to derivatives from the Venetian dialect, words of English, French, German, and even Hungarian roots can be found in the Vis dialect.

Compared to Hvar or Korčula, Vis faces the land and is open to everything coming from there. Its port even today offers shelter for many fishermen and seamen, lost researchers, and other adventurers.

That is how the Greeks from Syracuse found the port of Vis which reminded them of home. Hvar poets created Kut (the Corner) as the sun caressed them from the west during the winter months. In contrast, Vis land workers constructed Mola bonda e Mijurovac for the sun to wake them up from the east at dawn. After Englishman fortified the hills around the bay, diligent Austrians raised the Batarija fortress to bond the town finally into one unit.

Today when, at the beginning of August, you drive on the road to Vis, it really looks like a metropolis. Its shiny illumination extends, like at Christmastime, from the waterfront around the entire bay over the decorated masts, to all the town suburbs, where the lantern on the islet of Host flashes to the north.

To the west, like a suburb, the Stonca bay illuminates the cove always full of fishermen's boats and local sailing boats whilst to the east, the Renaissance town of Kut appears. The peaceful idyll of Kut encounters the summer turbulence of the port in Our Lady's Batarija.

About the town of Vis 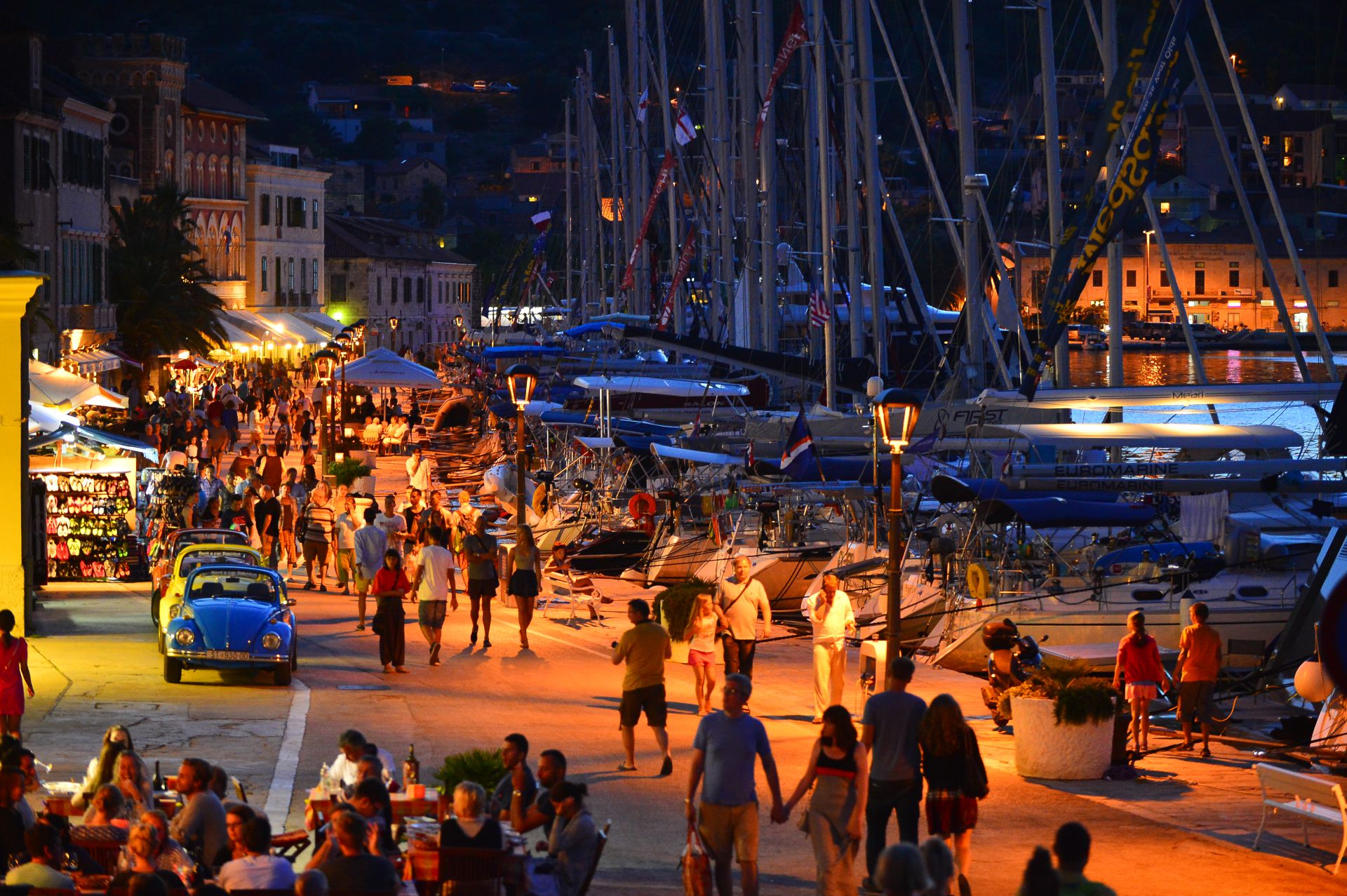 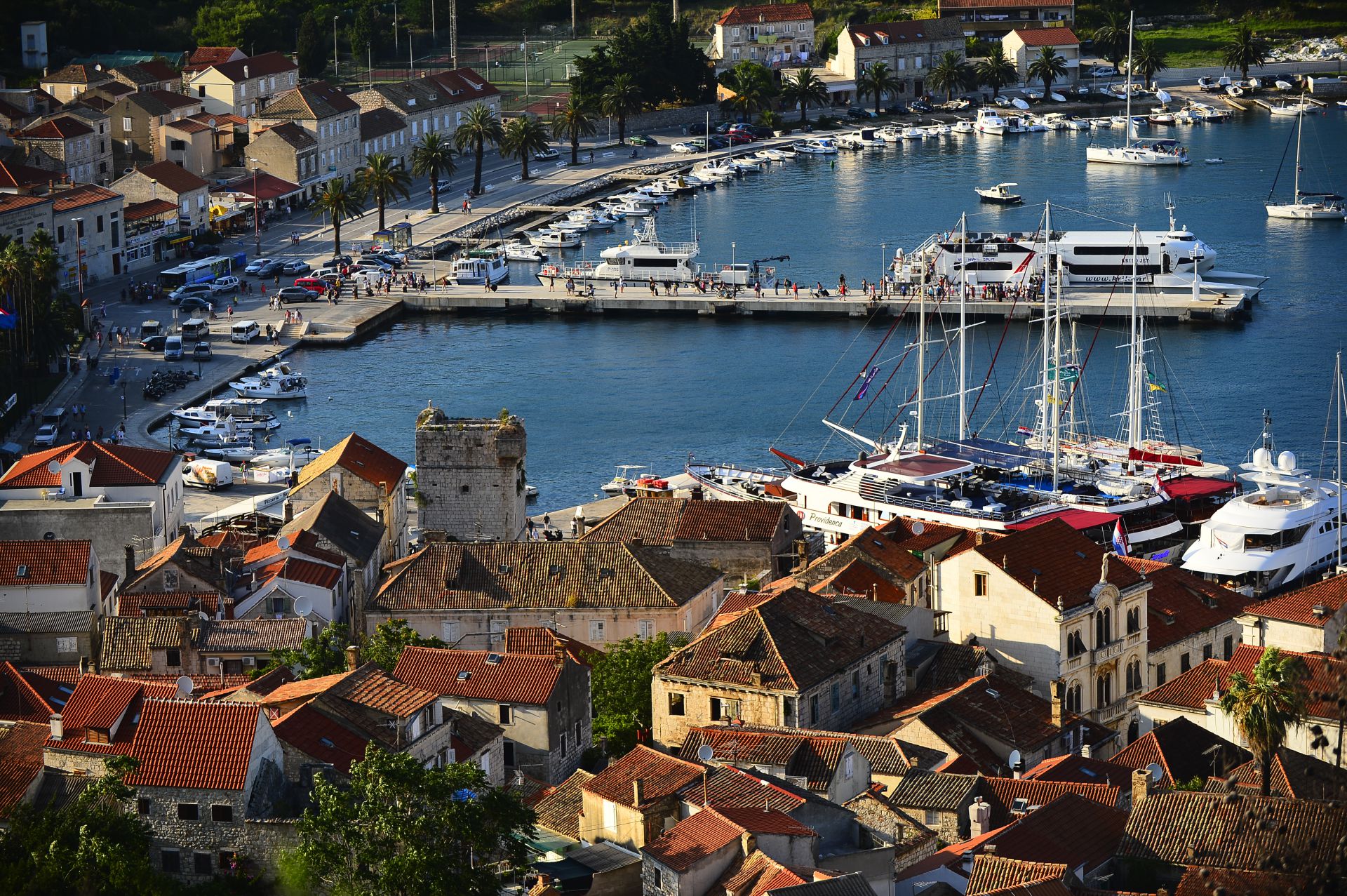 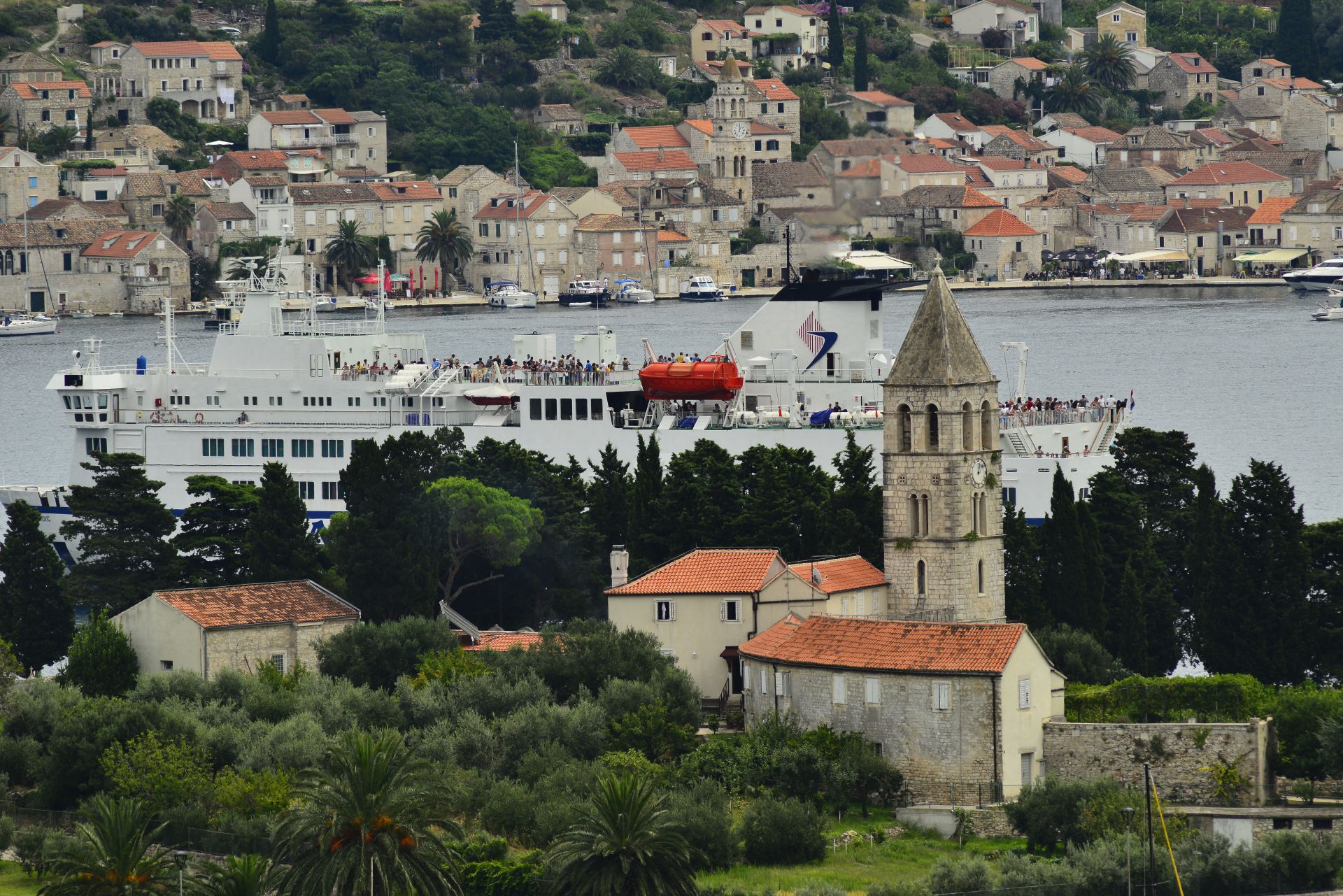 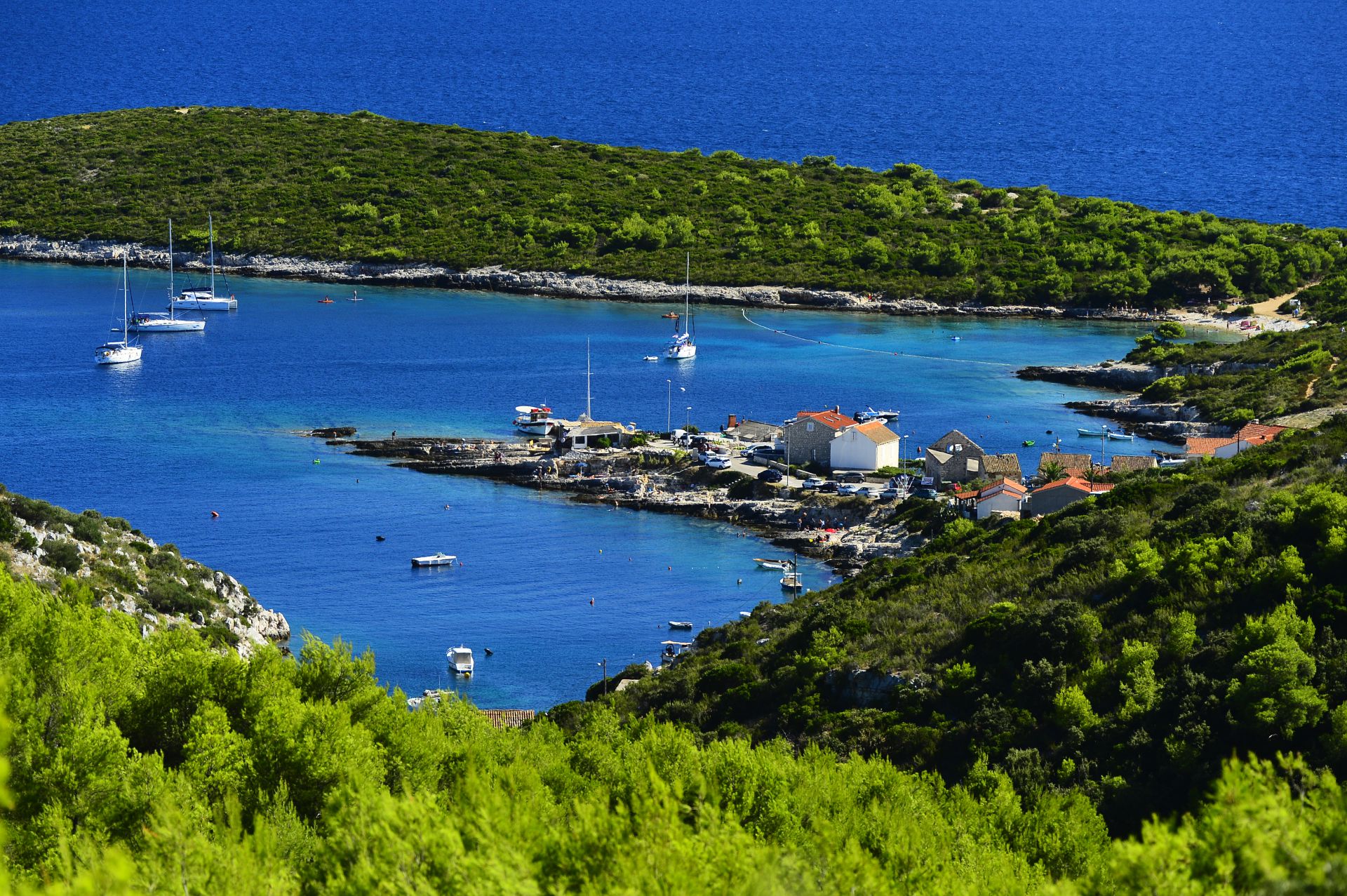 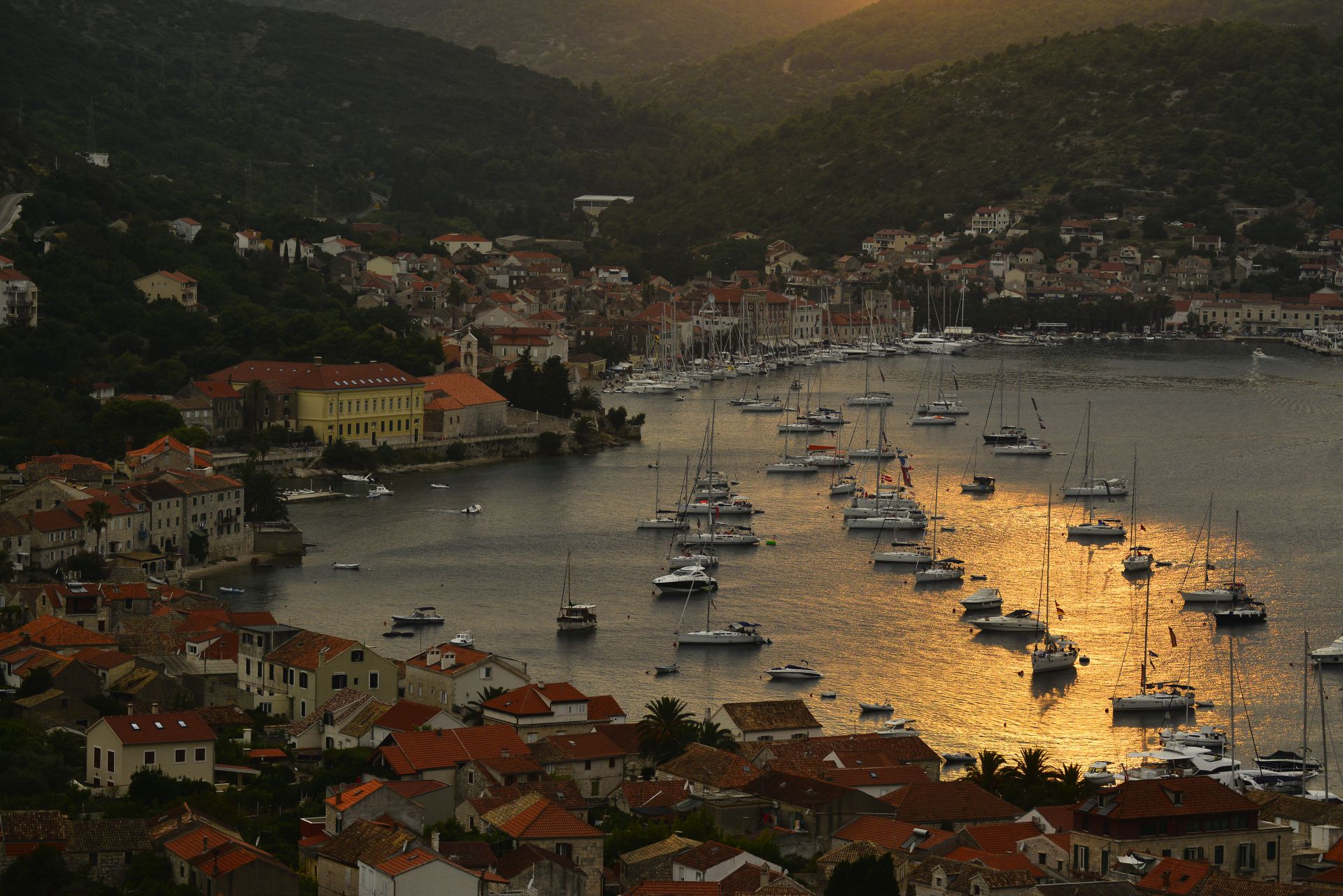 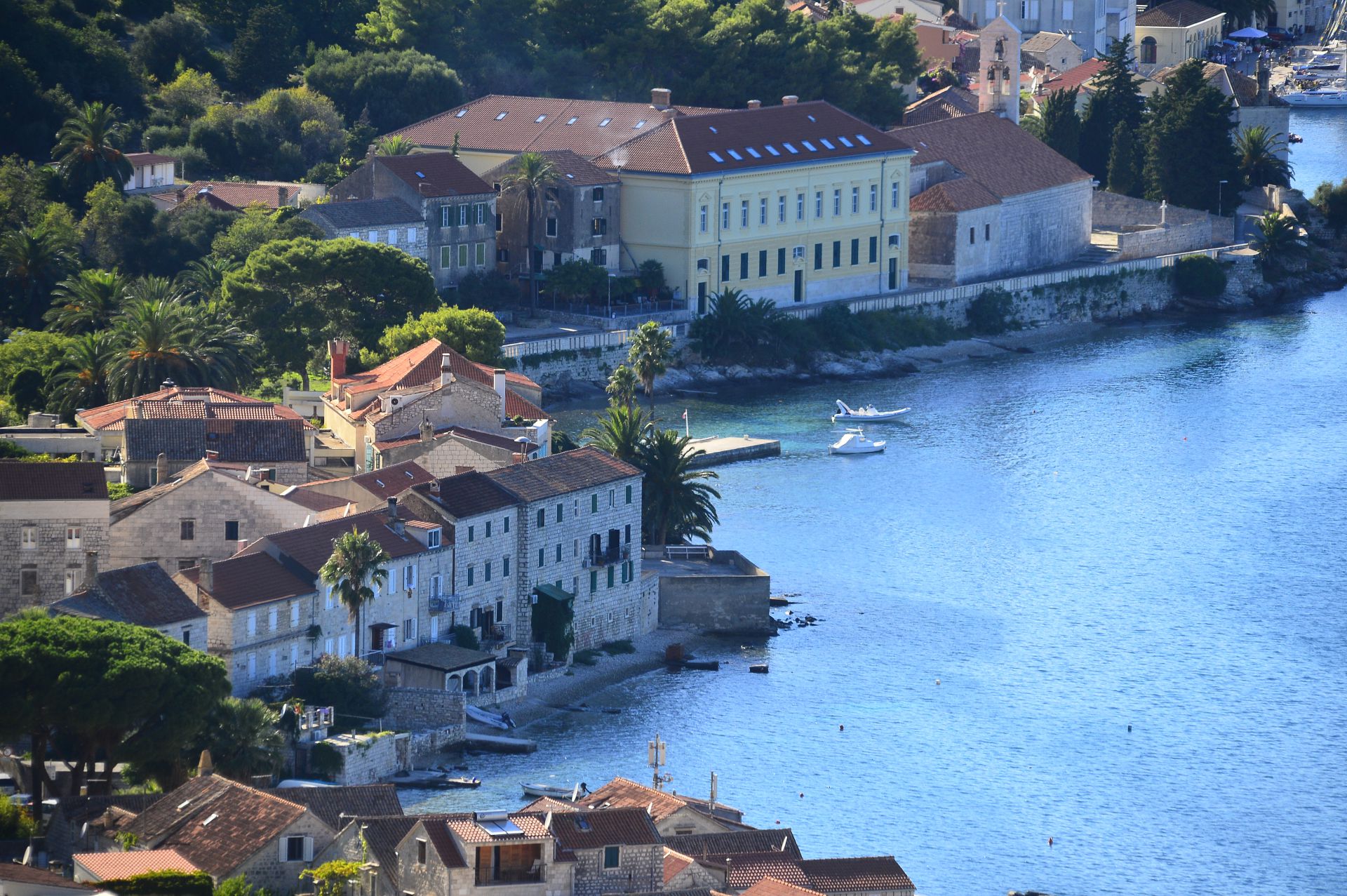 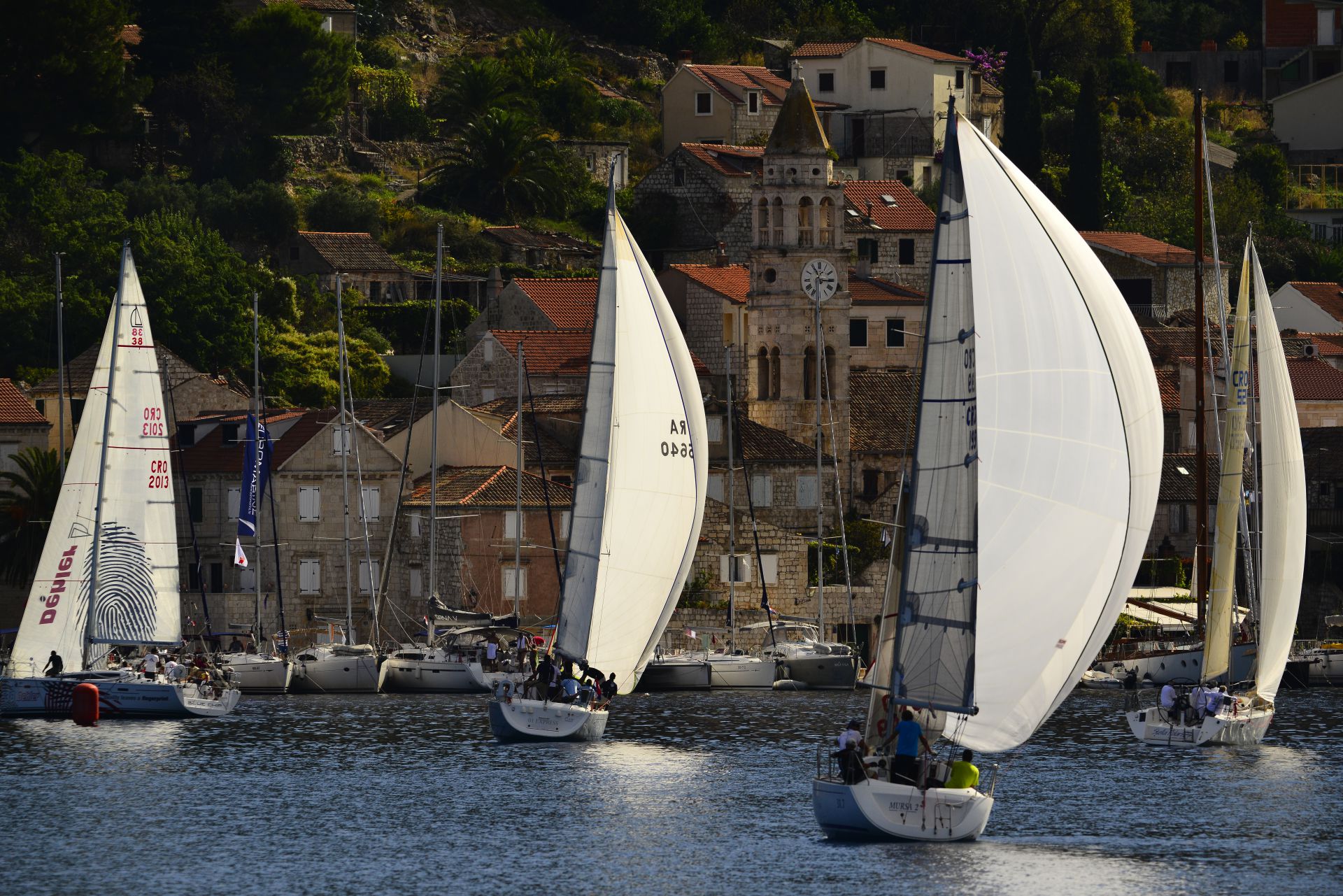 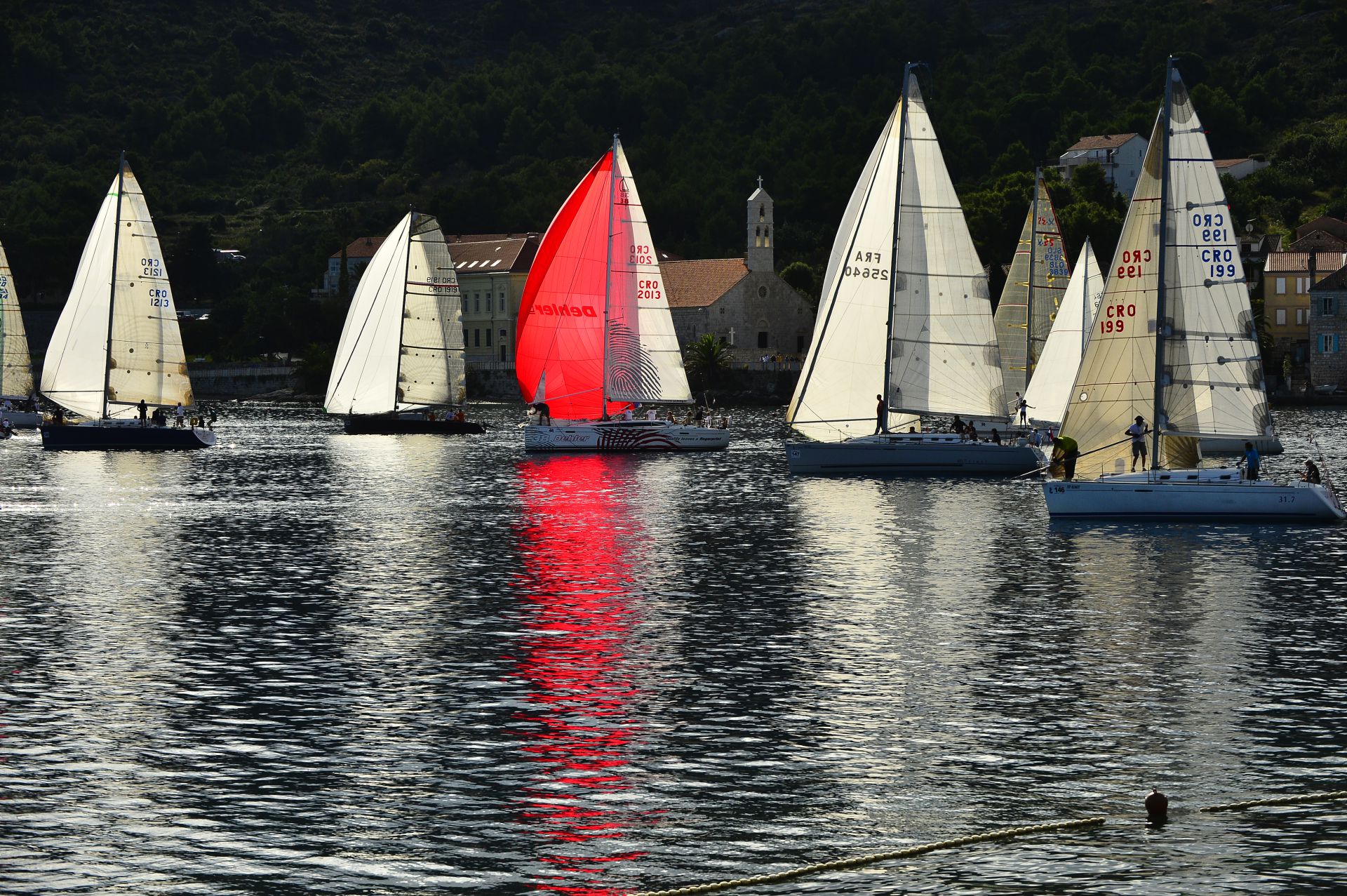 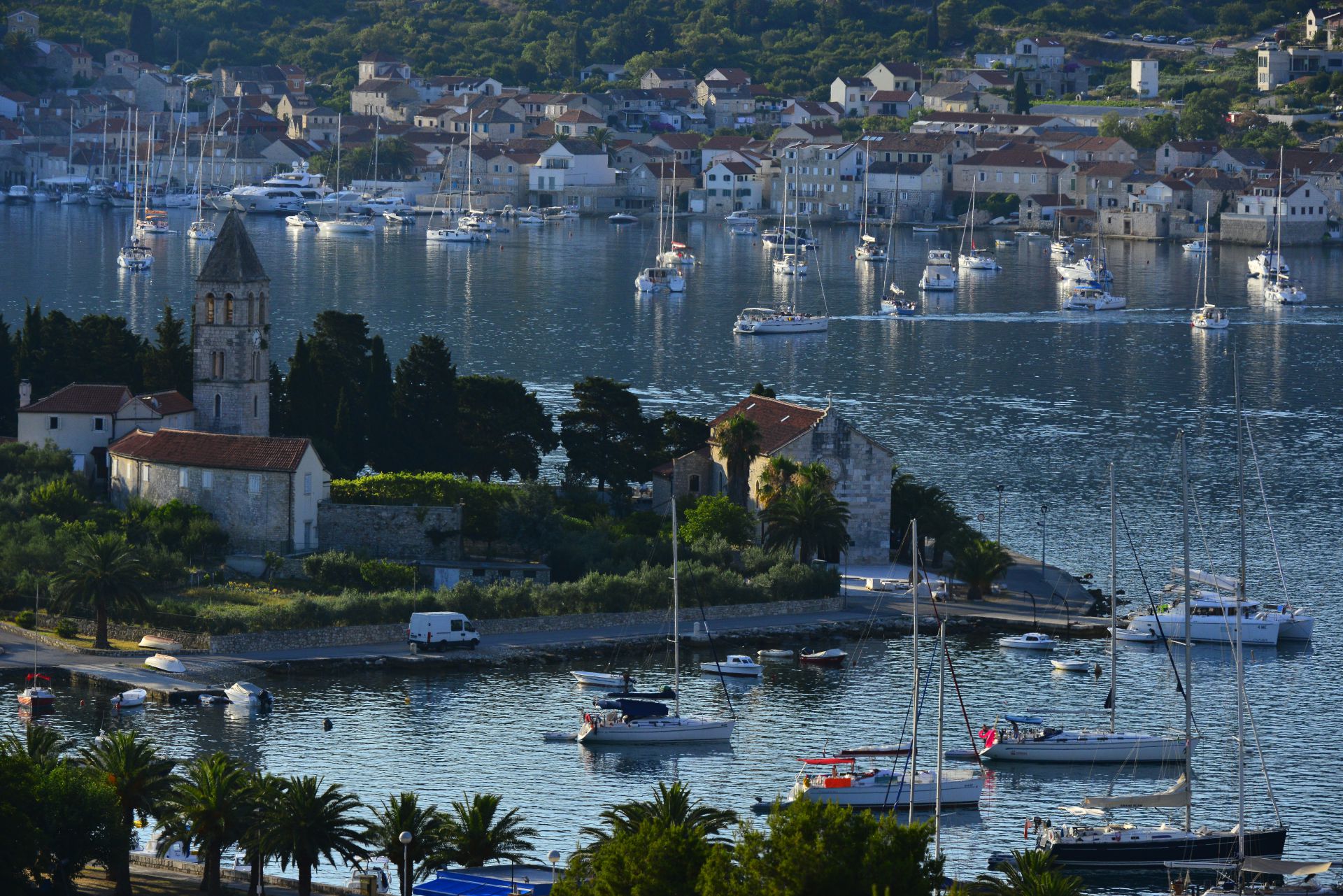