Around Vis are around twenty locations with sunken sailing boats and warships, submarines, and planes which make this underwater world one of the most attractive undersea tourism destinations on this part of the Adriatic.

You can dive into Vis' underwater world with several well-equipped diving centers whose owners are also expert divers. According to experts, Vis is a real pearl and a top diving site in the Adriatic with regard to the wealth of its underwater tourist destinations.

Vis has numerous fantastic diving locations. If you want to enjoy the natural beauties, the northern part of Vis is perfect for you as is the wealth of its underwater world. Vertical rocks that fall into the depths hide numerous caves, red Mediterranean gorgonian, and perhaps you will encounter some large John Dory or friendly European conger. You could try feeding it as well. Beautiful soft white coral has found its habitat in this area of up to 40 meters.

Besides its natural beauties, there are many traces of Vis' turbulent past to be found within its underwater world, such as sunken ships, planes, submarines… The most recent discovery occurred in March 2010 when the remains of a heavy B24 bomber also known as the Liberator were discovered in the sea close to the southern part of the island. The plane was found in the open sea, around 500 meters from the islets close to the southern part of Vis, on an underwater cliff, at a depth of just 39 meters.

Two of the most famous Vis shipwrecks date back to the 2nd century BC. Sunken ships are located on the north-western part of the island of Host, at a depth of just 12 to 25 meters so that every diver-begin 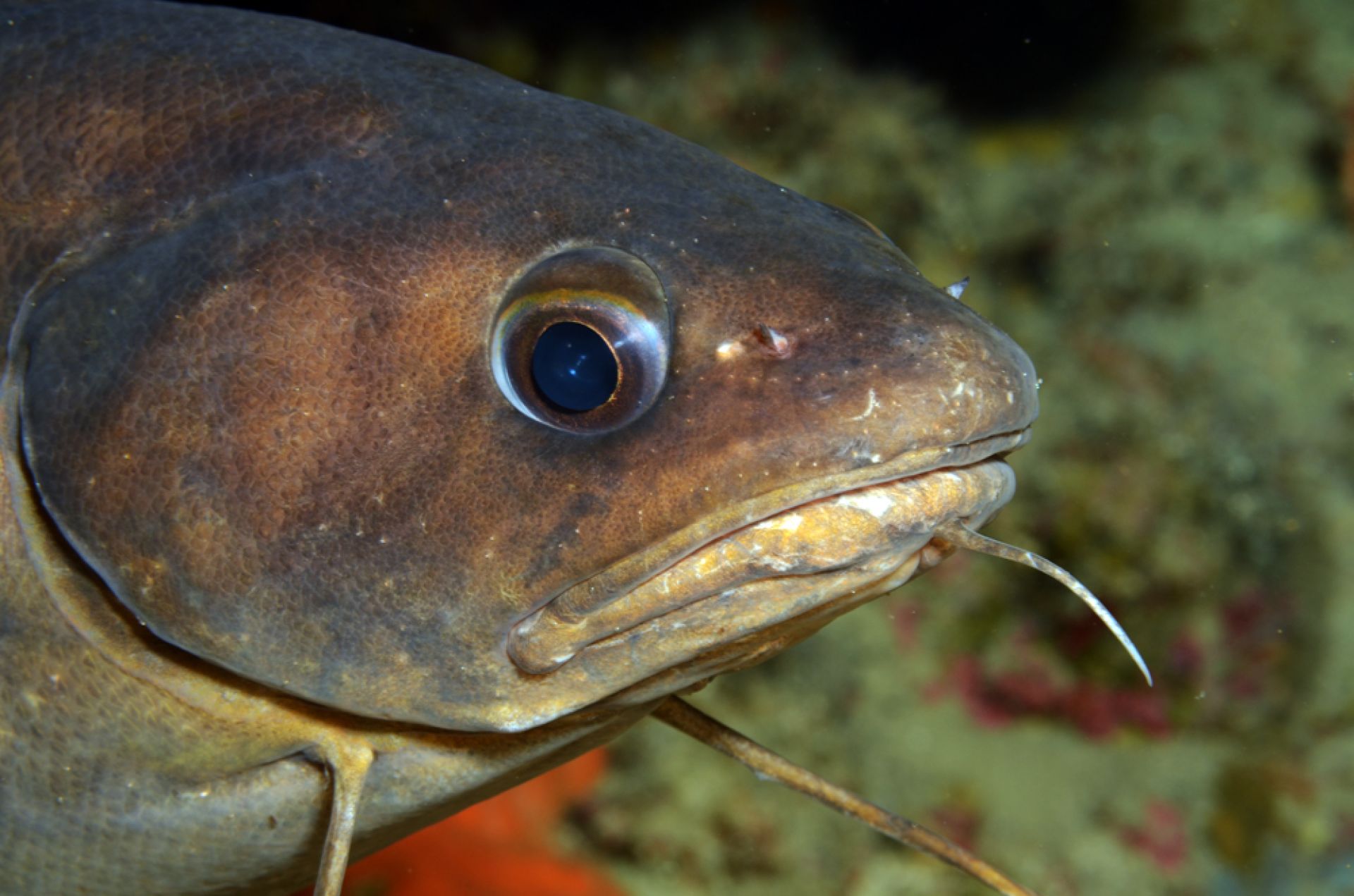 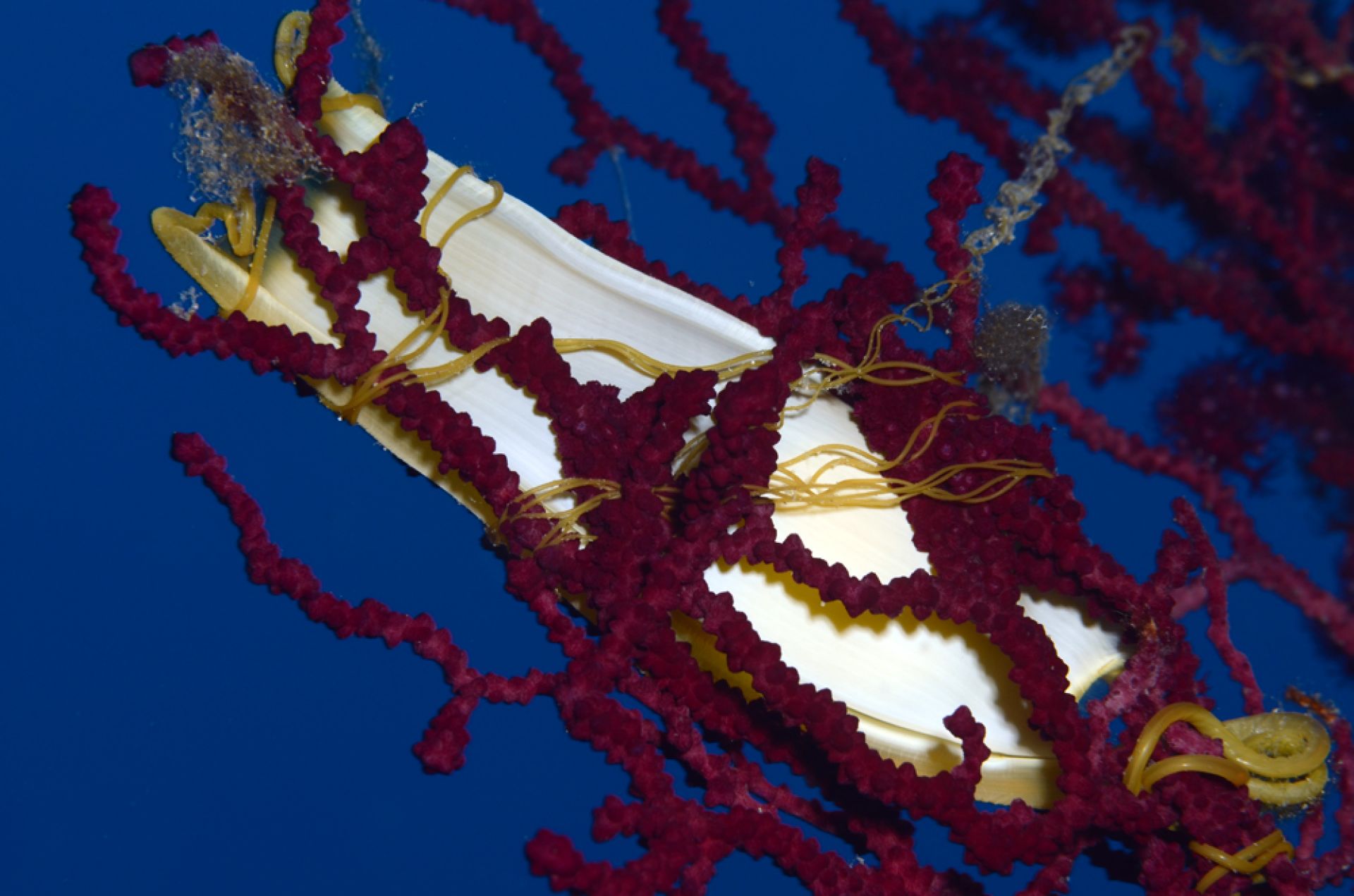 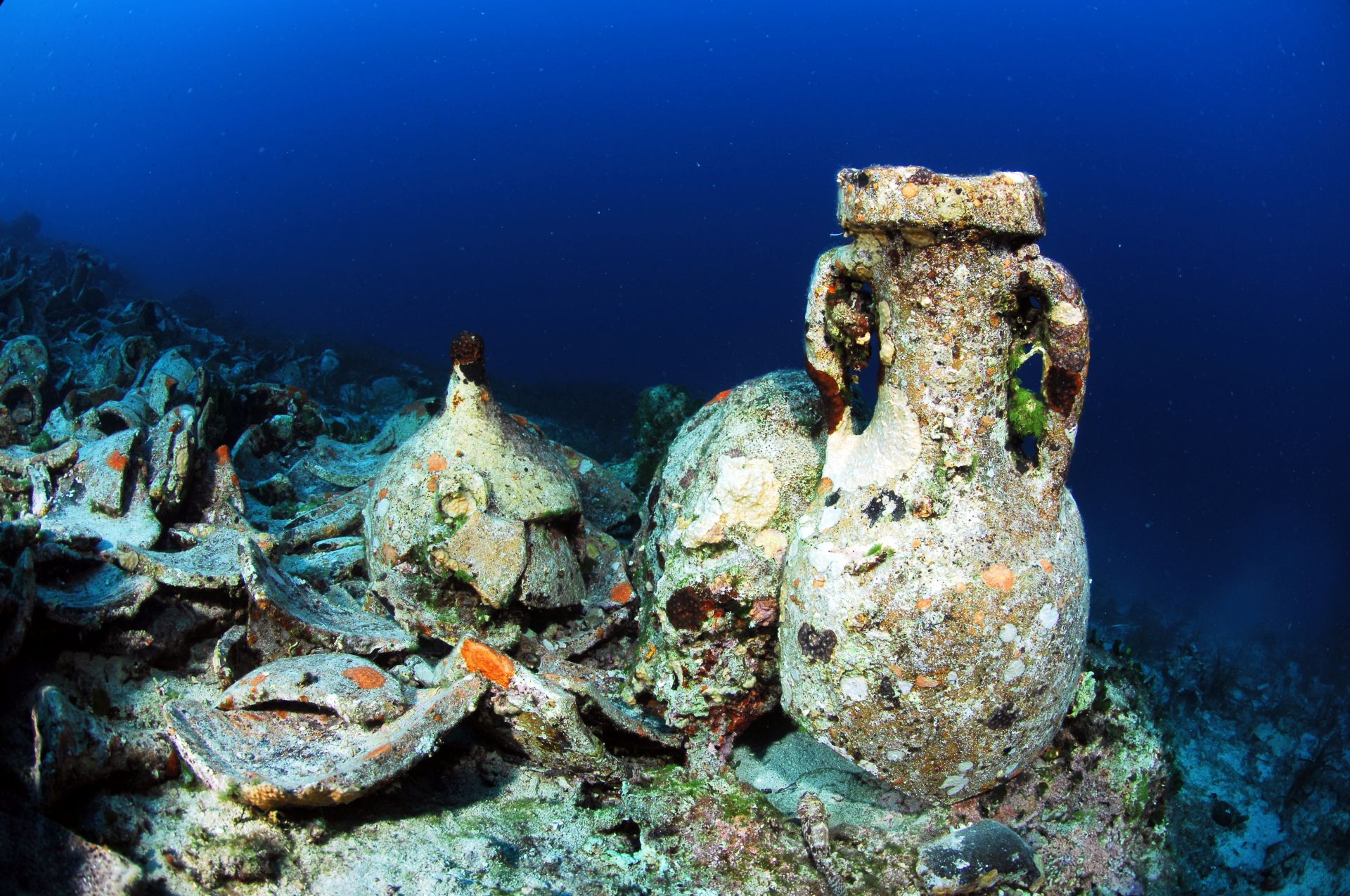 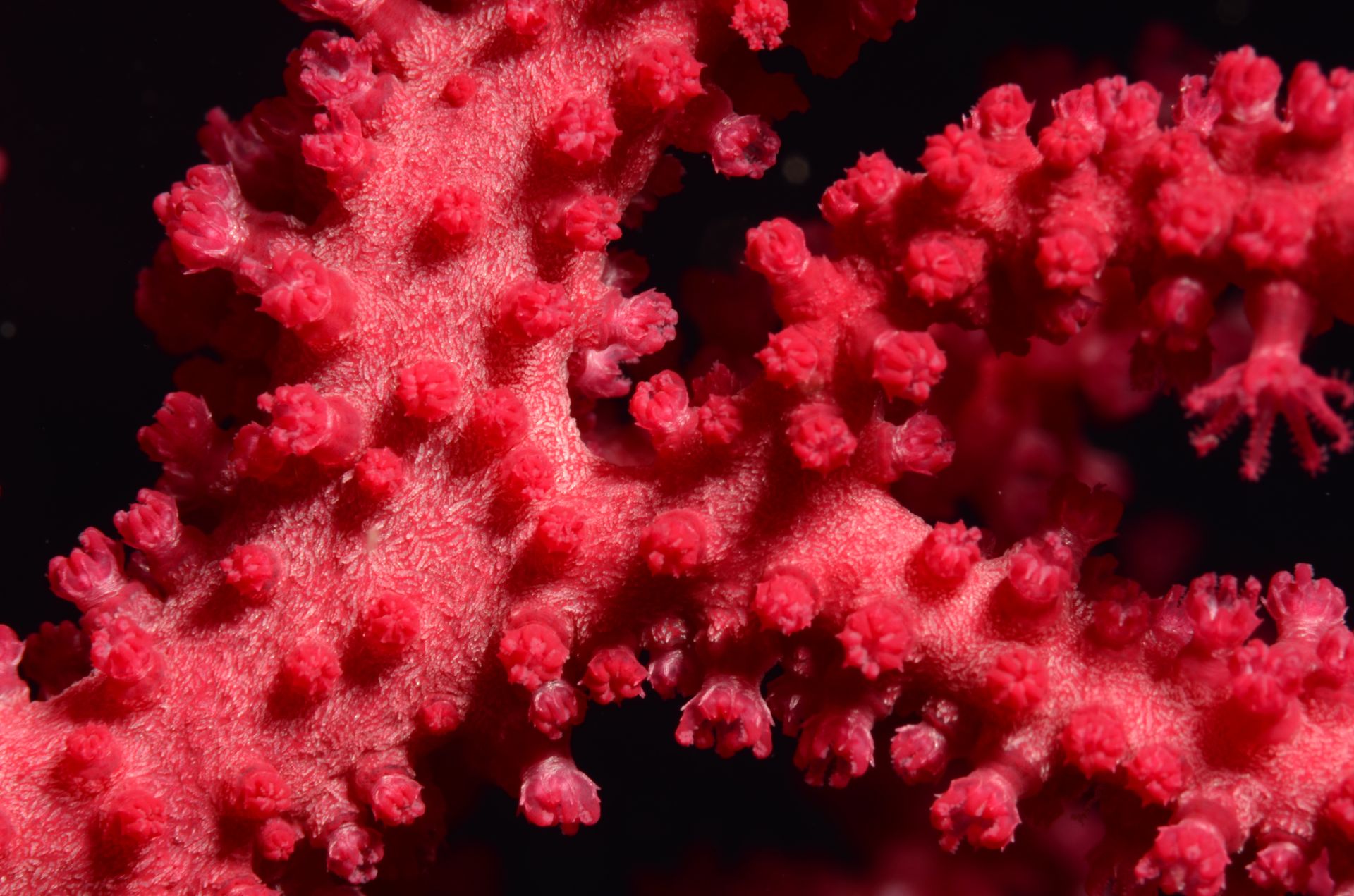 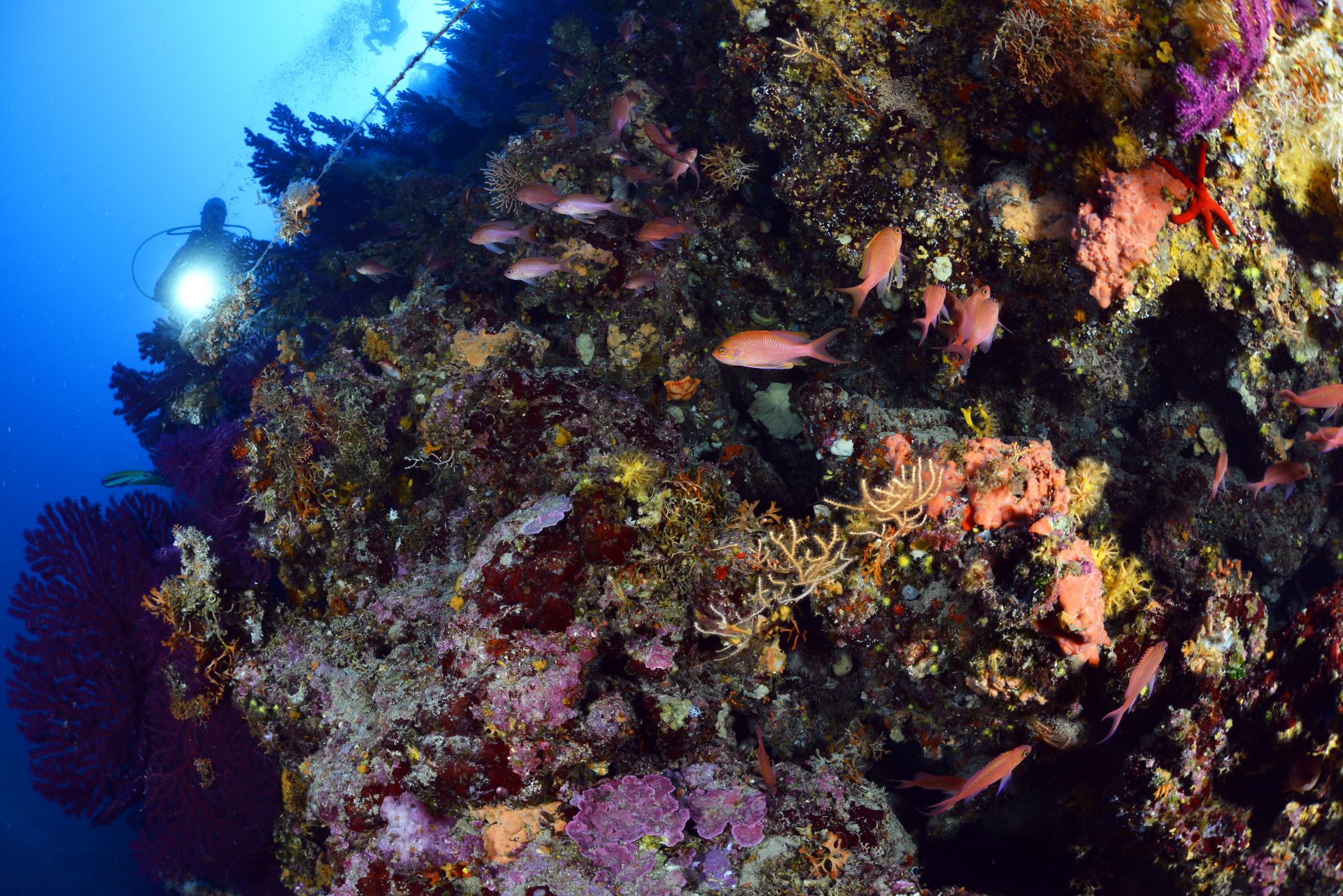 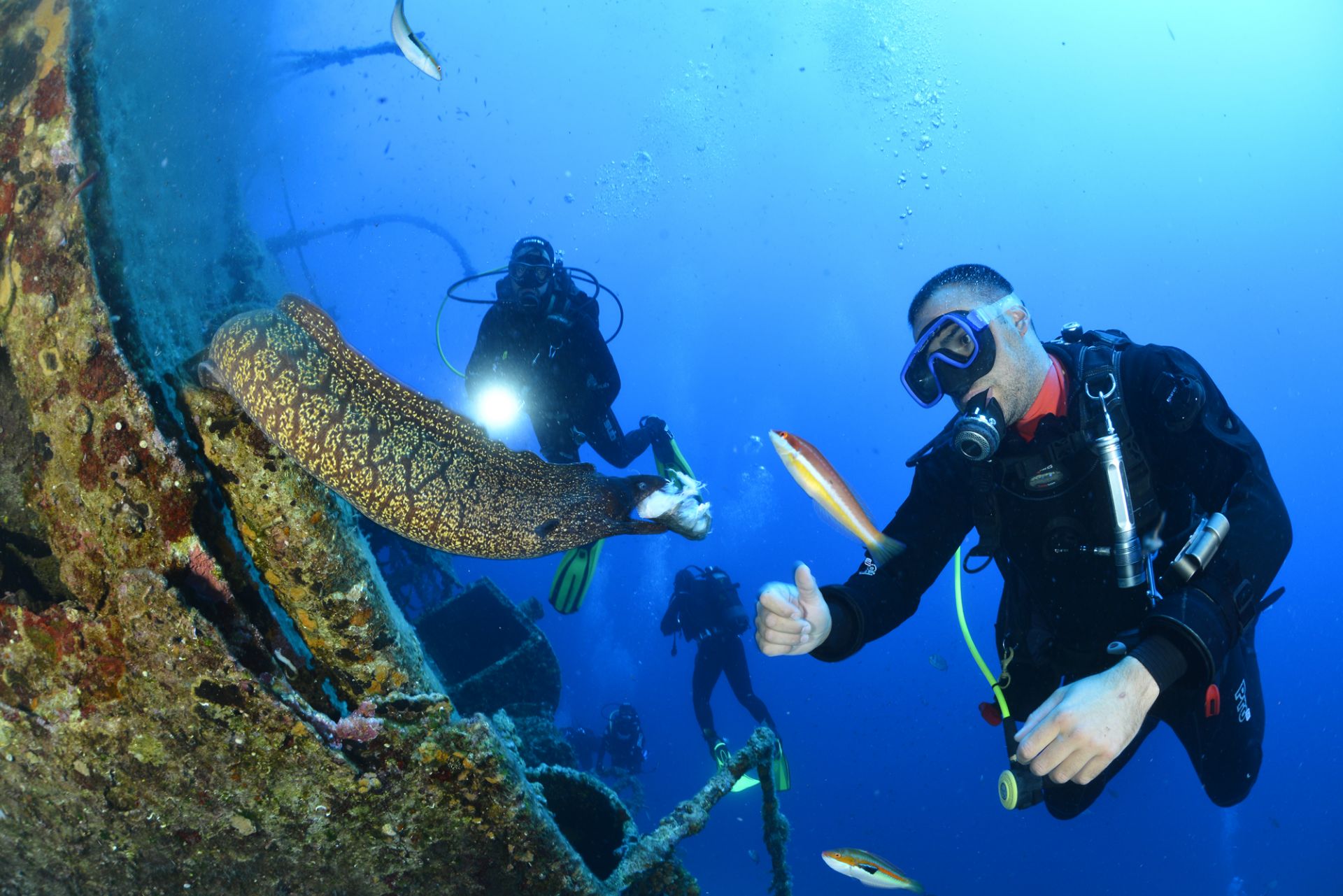