It was built in the 9th century on a small peninsula situated at the entrance to the deep Vis bay.

The Vis bay was named after it in the middle Ages becoming the Port of St George. There was also an islet at the entrance Škoj Sv. Jurja (the cliff of St George) as well as Jurjevo brdo (George’s hill) to the east, and St George is the patron of the town of Vis.

The church has been modified over time, so today the appearance of its façade on which the door has been enlarged and two smaller windows have been added shows more stylistic characteristics of the 16th century than its original ones. Inside the church walls are divided with pilaster strips whilst two byzantine amphorae have been built into the vault of the church. The Church’s apse is semicircular with an altar that replaced the old one in the 17th century.

Hermits lived here throughout the 15th century whose graves were found around the church. 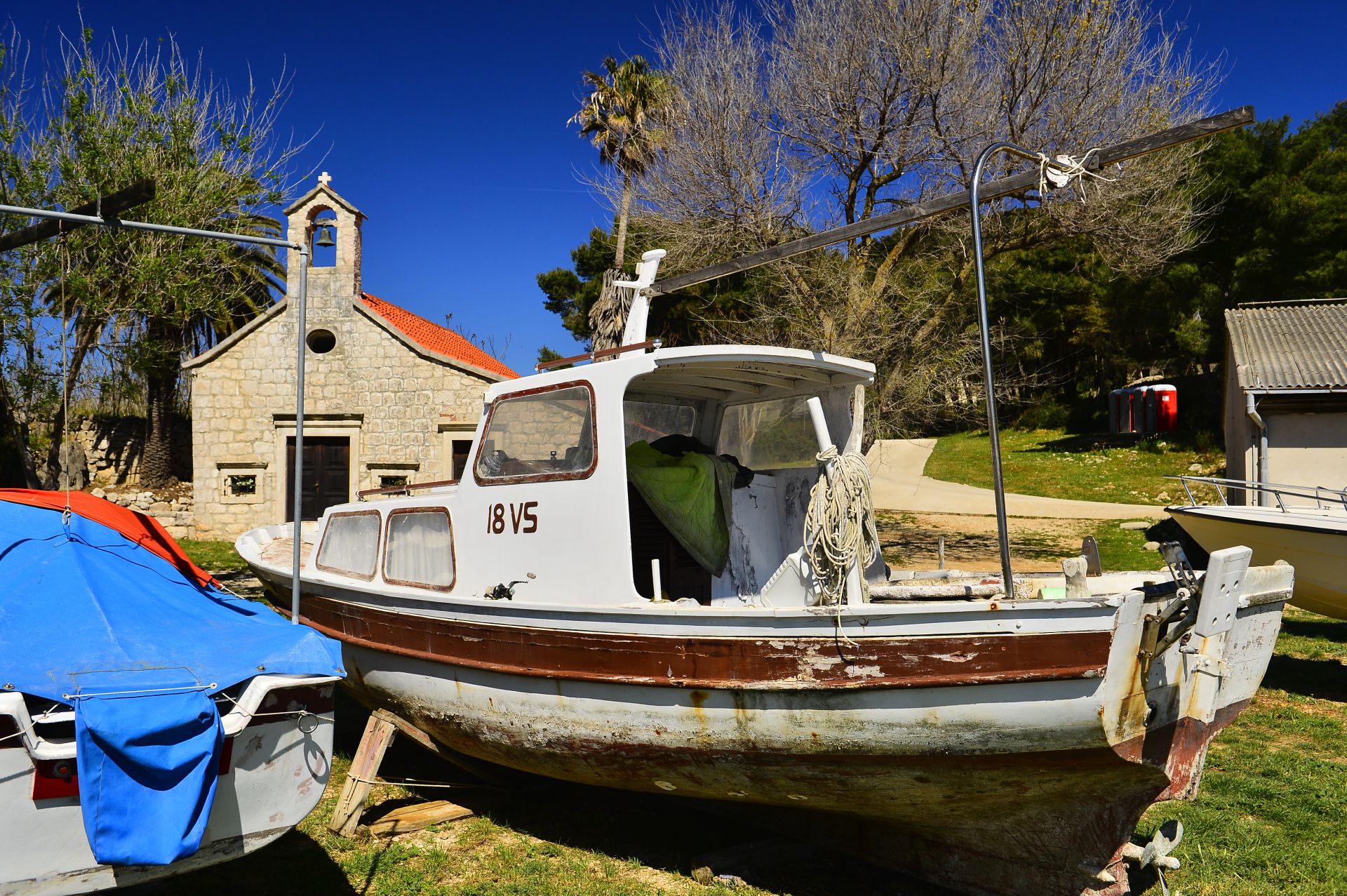 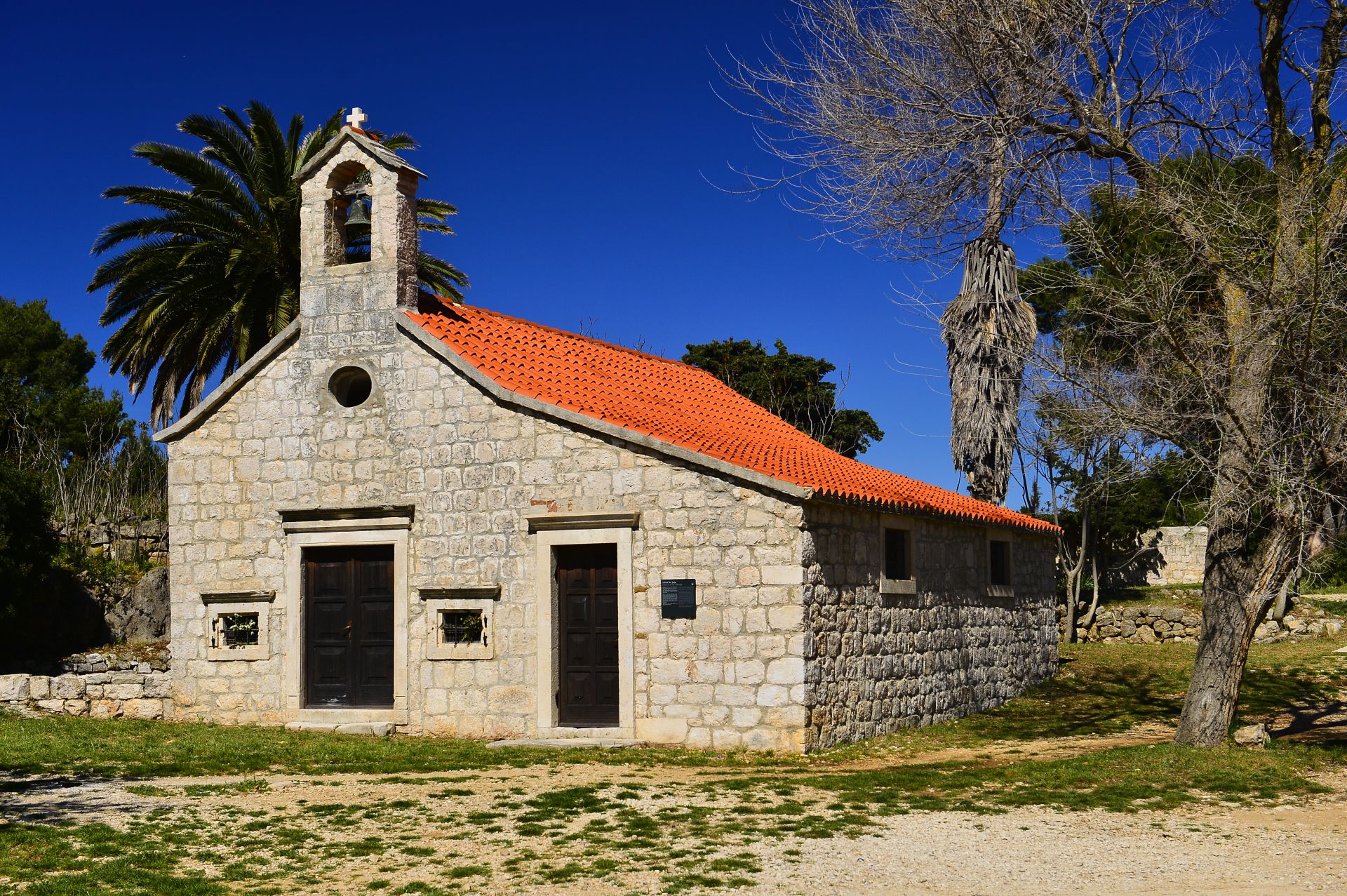 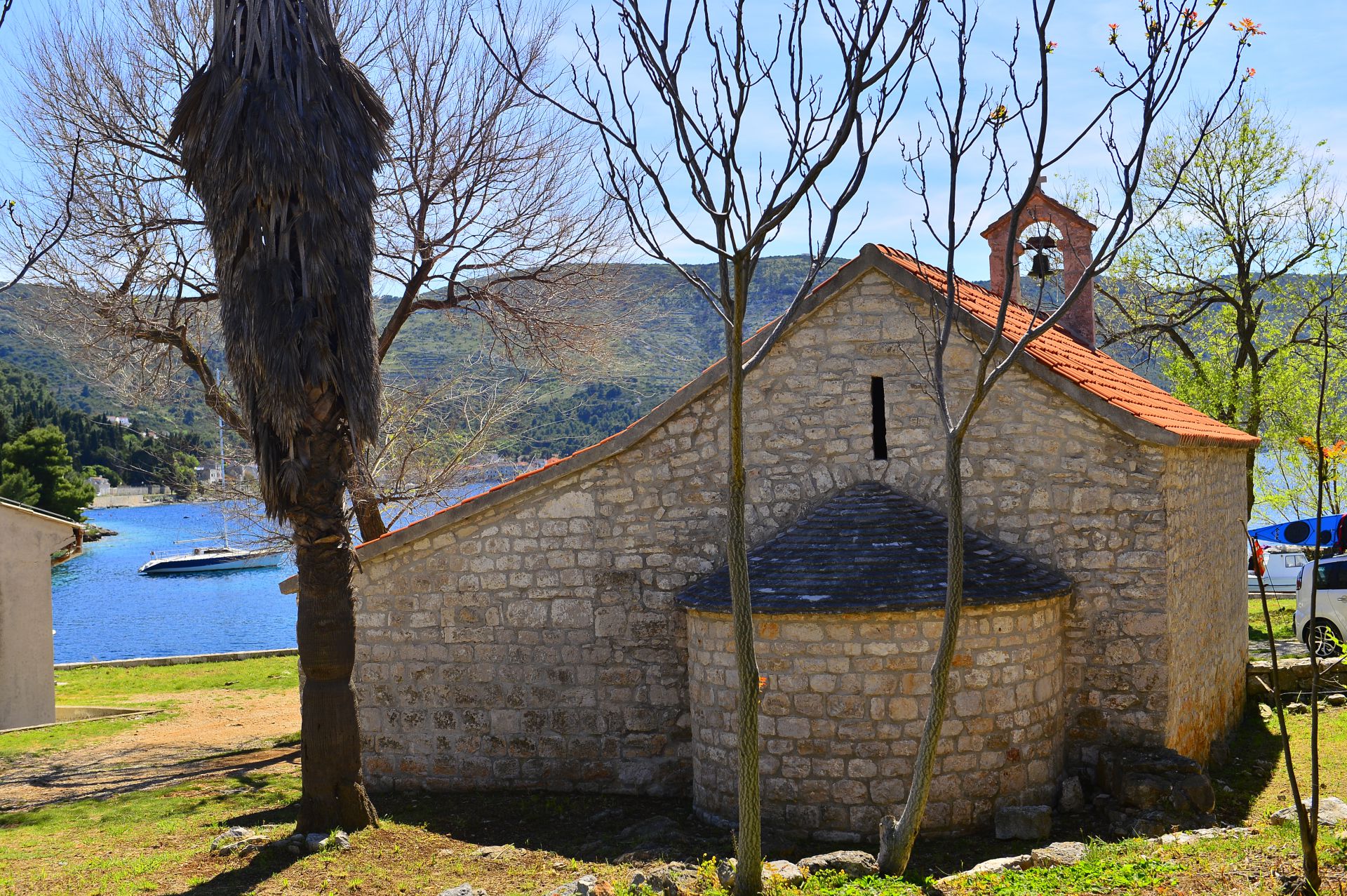