Archaeological museum of the city of Vis

The Archaeological Museum is located in the former fortress of Our Lady's battery, built on Vis by the Austrians during their rule at the beginning of 19th century.

There are three different collections exhibited here. It is also possible to visit the archaeological and ethnographical collection as well as the cultural and historical "Towards the homeland island of Vis museum" exhibition, collocated by the Croatian History Museum from Zagreb and the Archaeological Museum from Split.

The first items on show are the Greek dishes which date back to the 3rd -1st century BC which were used by Issa's Greeks in their everyday lives. In this part, the stone relief of the Roman god Mars, created in the 1st-2nd centuries, can be seen together with three stone heads.

The second part of the exhibition presents Vis' fishing activities. The central item is the bow of the fishing boat positioned in such a way that it seems to have just been taken from the beach. On it and around it are fishermen's tools and boating equipment: fishing nets, fishing spears, a boat pump, an anchor, nets, lamps, and other objects.

The last part of the exhibition presents local people's furniture as well as objects linked to shipbuilding, viticulture, goods transport, and modern history.

A collection of amphorae from the Vela Svitnja Bay can also be seen at the Archaeological Museum. In the bay on the northern part of the island of Vis, is the Split Archaeological Museum that was researched in the 1970s, and is the only hydro-archaeological location of that period not to be stripped by thieves. During research 634 amphorae were brought up to the surface of which many still had their lids. The amphorae were then transported in the Austrian fortress and exhibited in the storage area set in the same way they were transported in the space below deck. This is a novelty in these parts as until now, amphorae were mainly exhibited as individual items so as to highlight their diversity.

The collection of Hellenistic monuments also placed by the Split Archaeological Museum is the largest of its kind in Croatia. Here prehistoric materials from the Bronze and Iron Ages collected from all over the island can be seen, such as ceramic fragments, fibulae, and spiral and glass-like decorations. One of the most interesting items is a copy of the bronze head of the goddess, Artemis. The statue dates back to the 4th century BC and is one of the most important Greek bronze monuments in Croatia.

The Collection also includes dishes that are thought to have been manufactured in Issa. Women's jewelry and bronze enohoa which were used in rituals can also be seen together with small stone altars...

The Archaeological Museum - City of Vis

In 2021, the Archaeological Museum will not be open to visitors for renovation.

Archaeological museum of the city of Vis 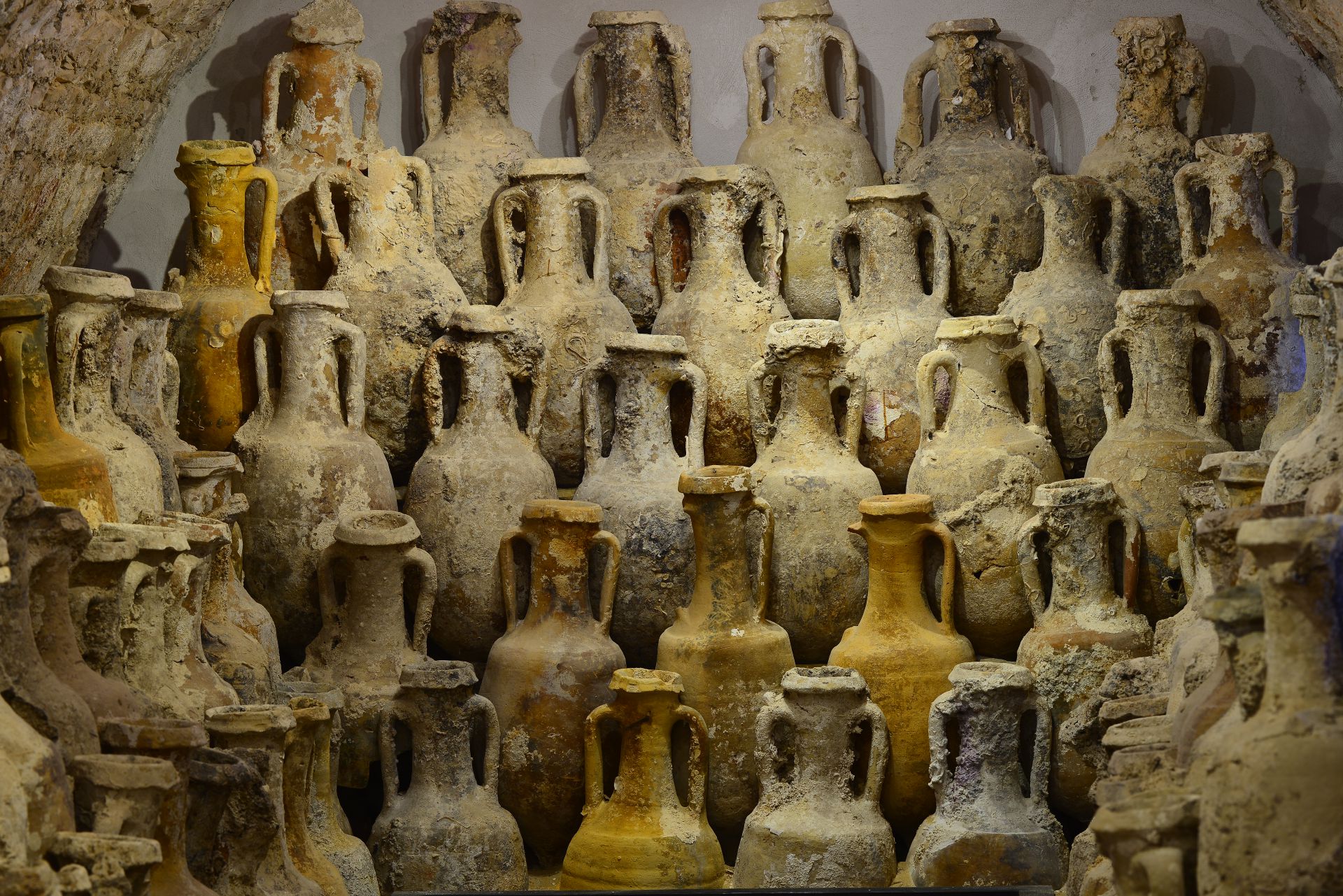 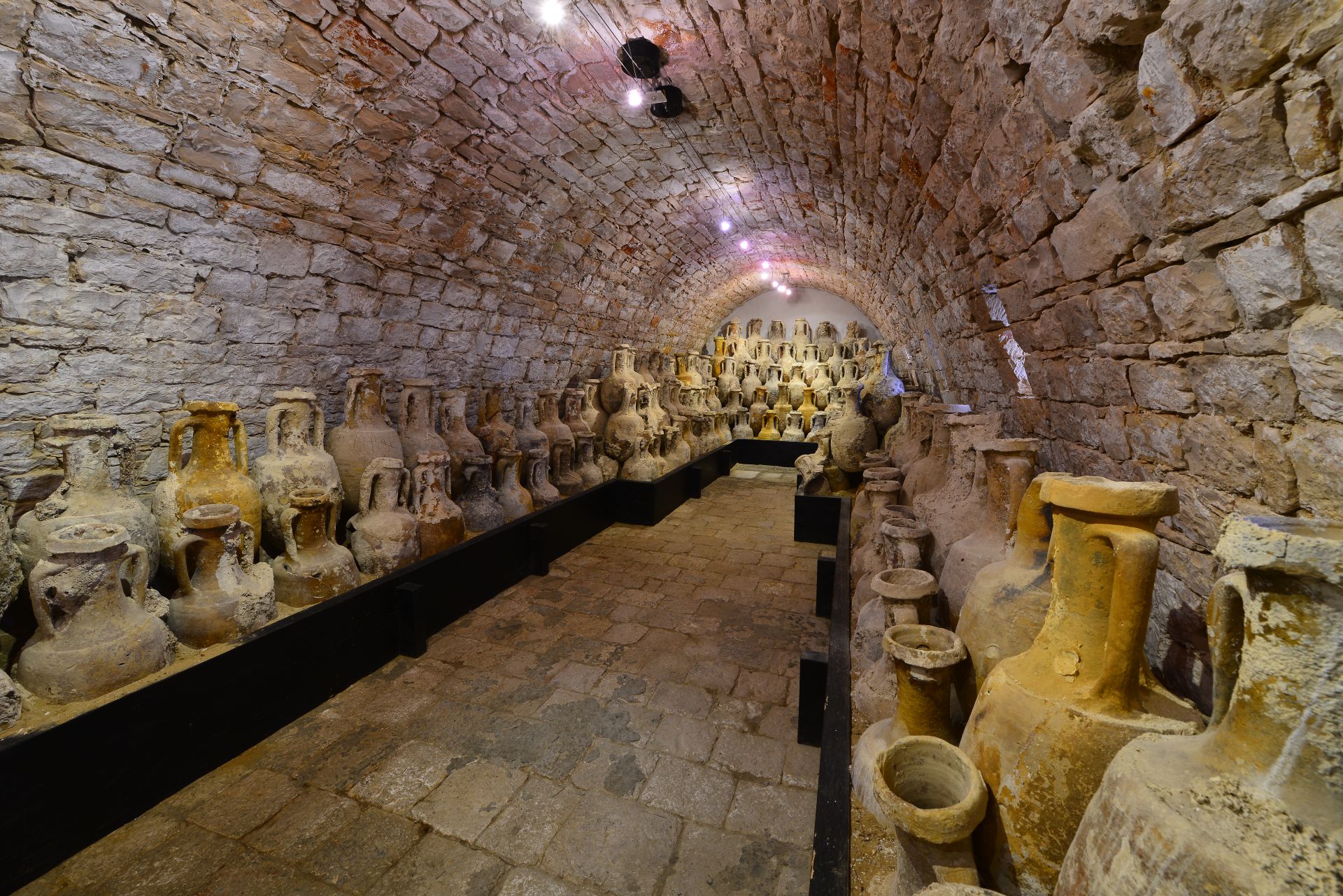 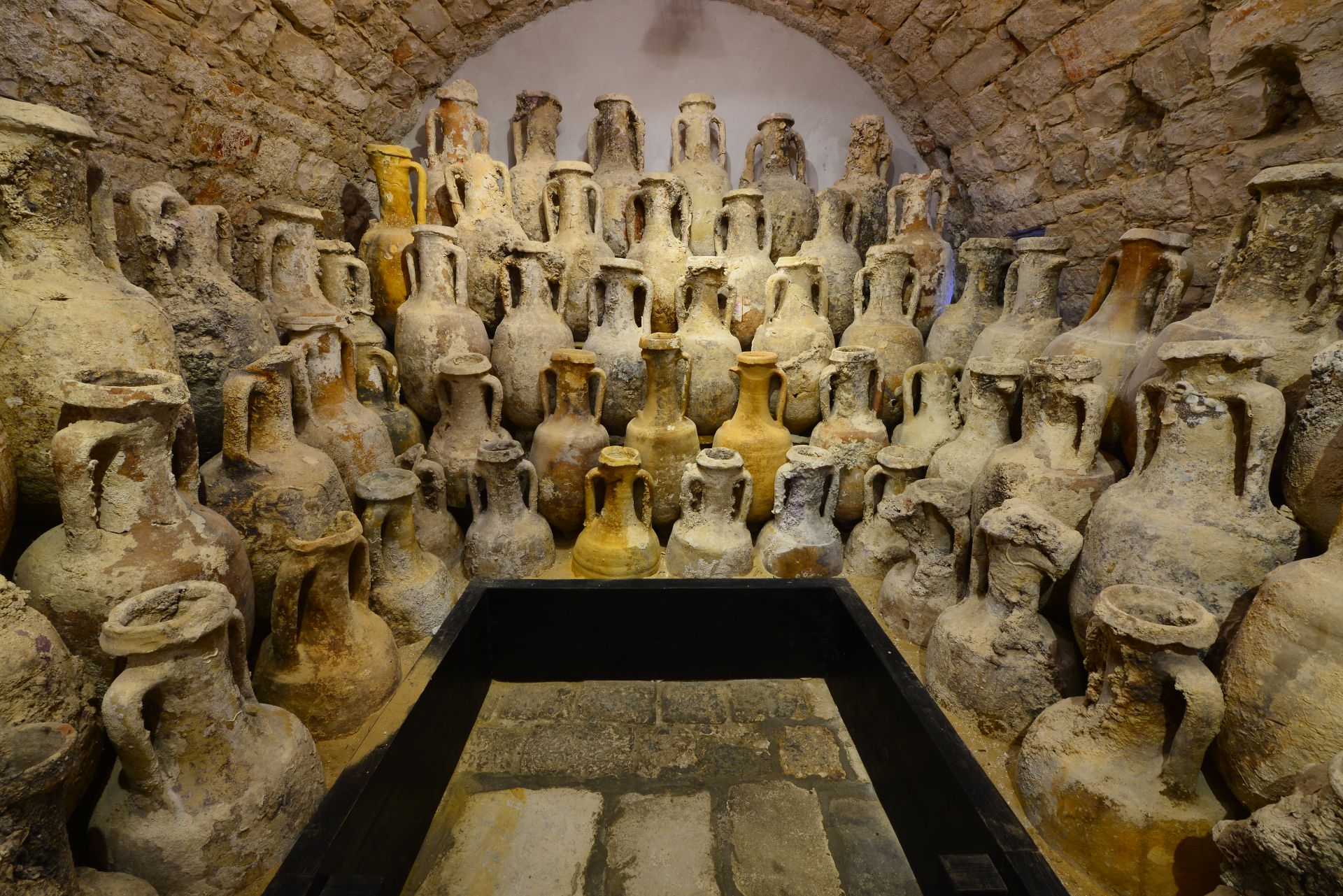 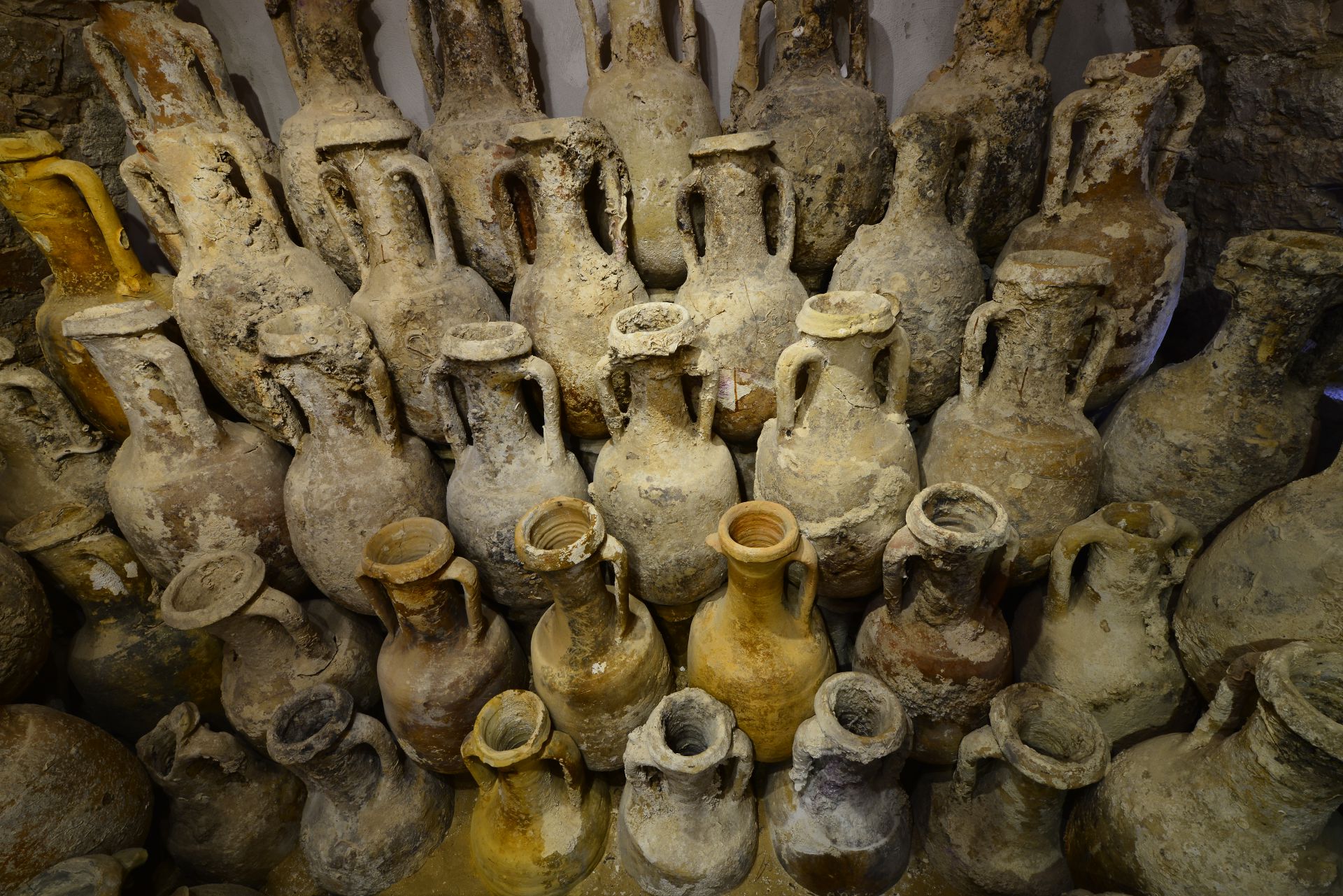 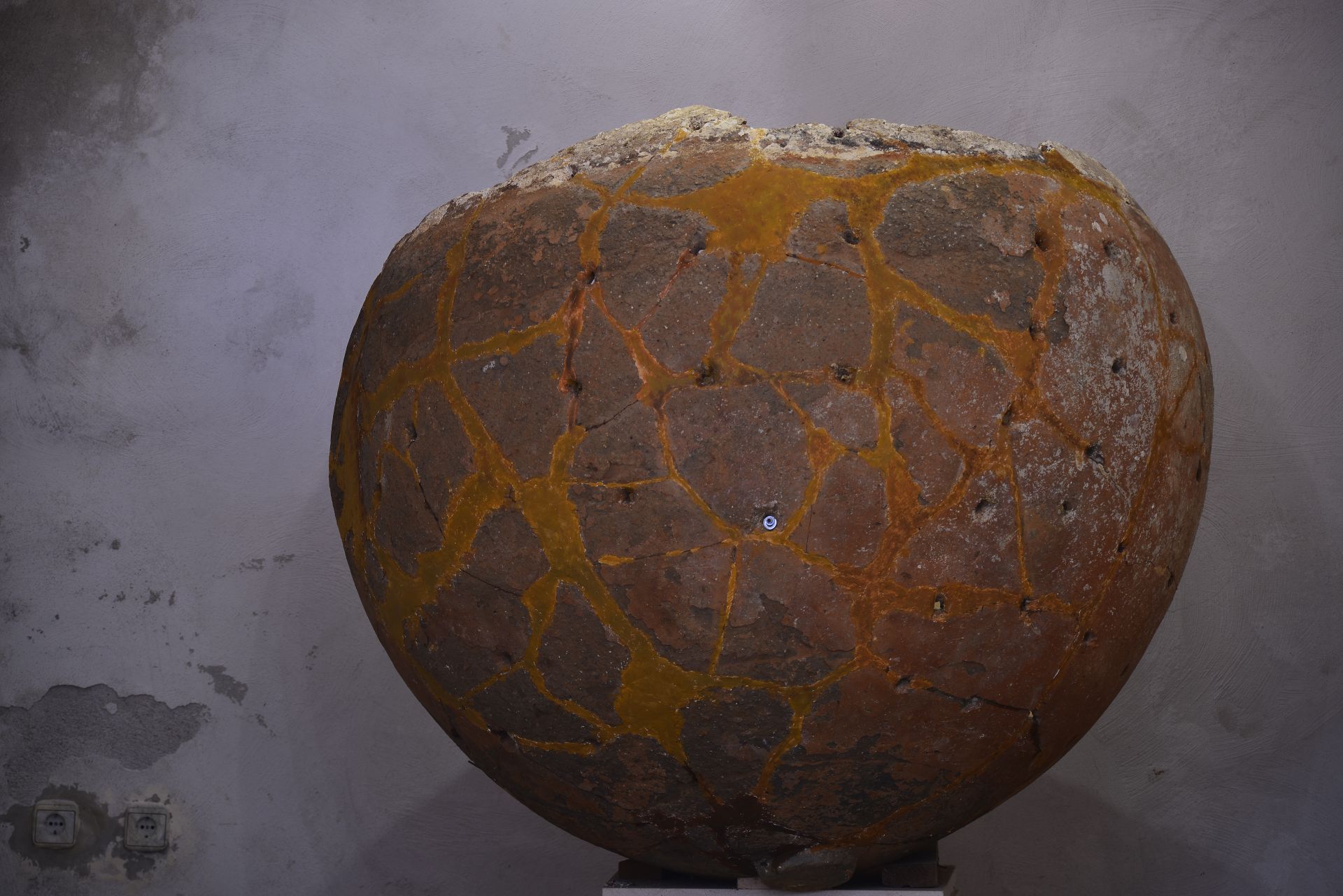 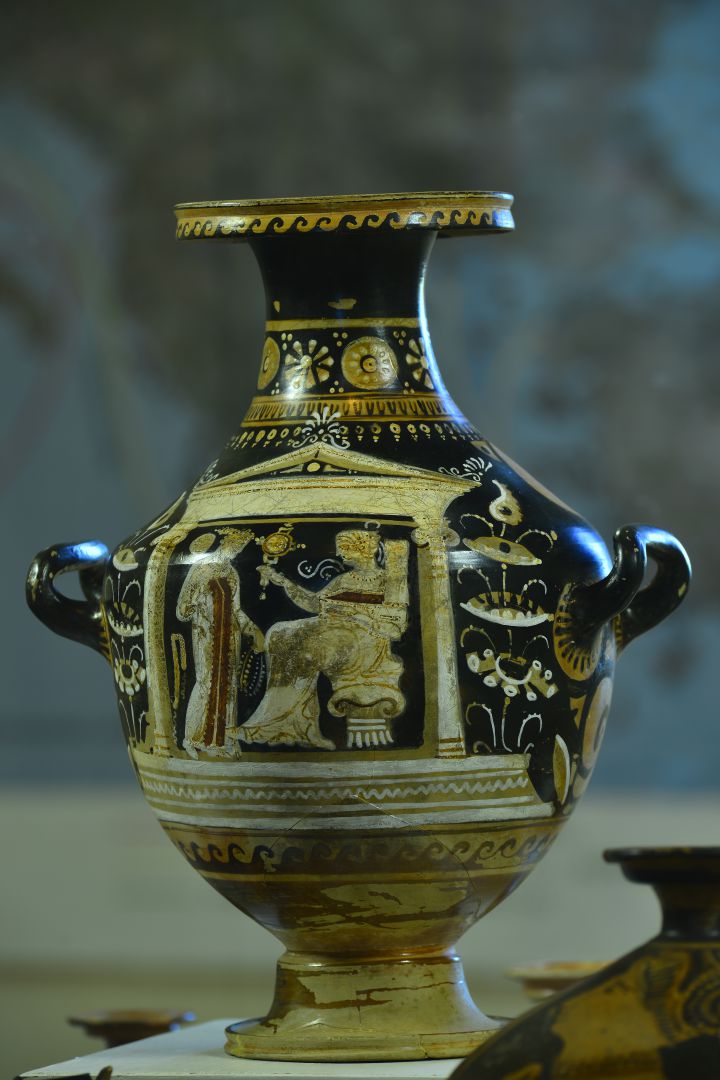 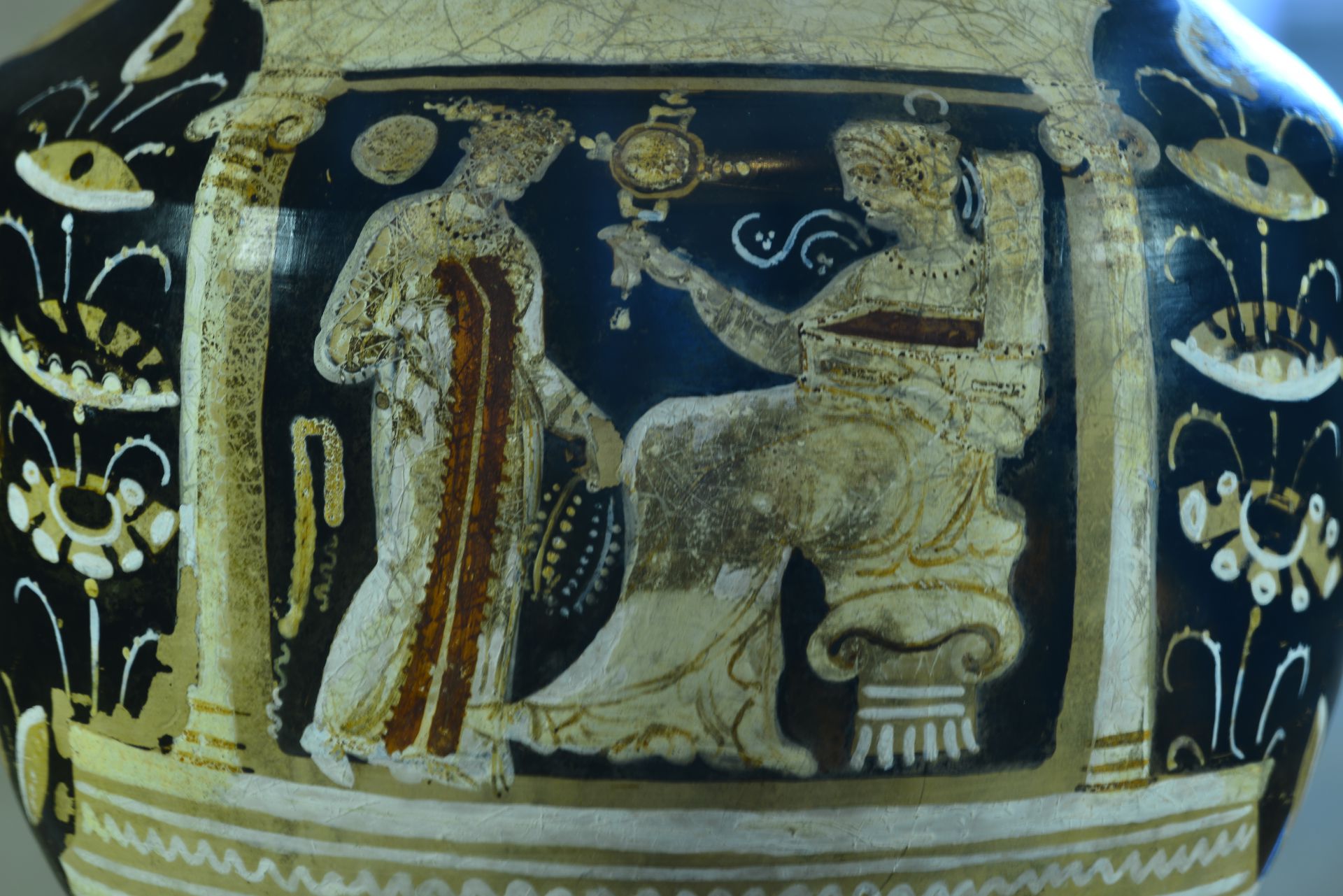 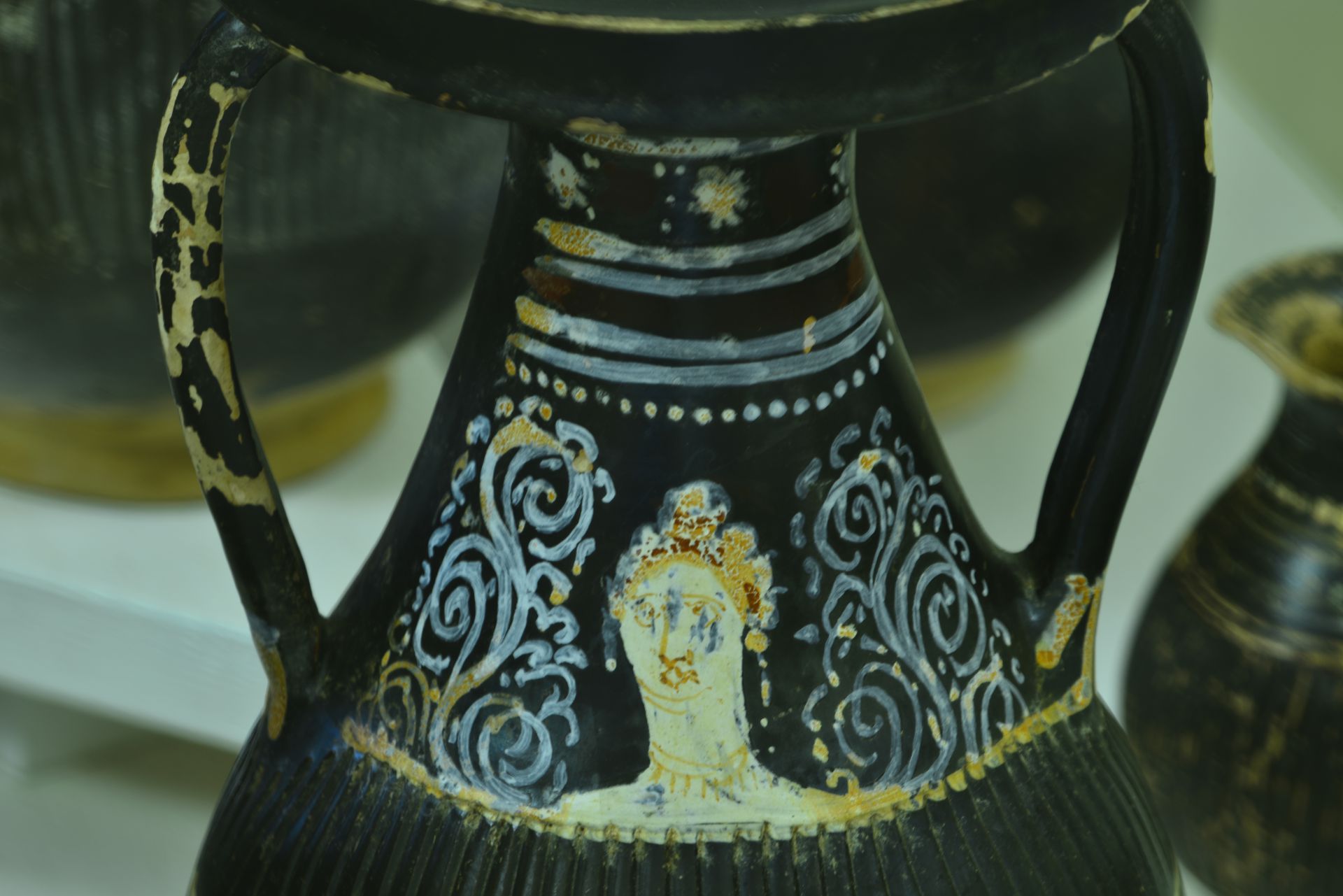 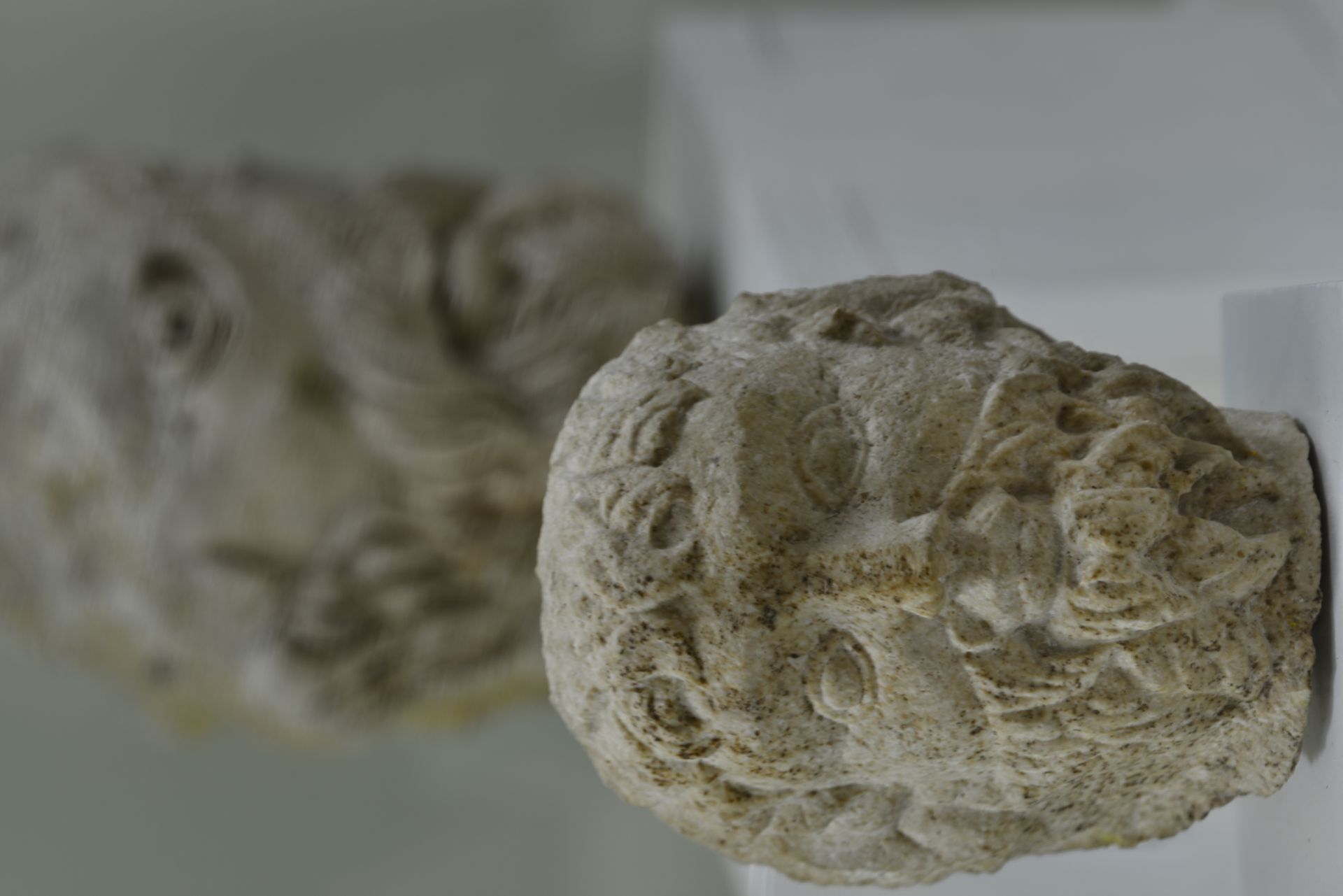