When the strong bura (north-eastern wind) blows, the most protected of the bays is the Stonca Bay, on the northern part of the Prirovo peninsula, where people throw anchors to a depth of ten meters. Here, when it blows stronger, you might be disturbed by the jugo, whilst in the south-eastern part of the bay, at Kut, you will be swayed by afternoon landward breezes. Although it does not have its own marina, it offers navigation experts an entire waterfront presenting in this way the possibility of becoming part of the day-to-day life of this small town, Vis has become an unavoidable port of call when cruising through central and southern Dalmatia.

Most moorings on the waterfront are situated in the Port. Moorings can be found to the east, where the waterfront begins up to around fifty meters behind the customs pier. On the shore, there are lockers with connections for electricity and water. Moorings are set far along the shore so even large boats of up to sixteen meters can be moored here. The depth of the sea in this part of the waterfront is between 2.5 and 3.8 meters. Moorings are distracted only by winds blowing from north and northeast whilst the eastern part of the waterfront is less protected. Moorings are also available on the waterfront in Kut. It is equipped with moorings, water, and electricity and it has a capacity of thirty boats. The sea along the shore where boats are moored is from 1.5 to 2.8 meters deep. Even this part of Vis' port is open to winds blowing from north and north-east, but especially for those coming from the north-west and west where sudden summer storms also come from.

Vis' administration founded the Issa Adria Nautika Company to manage the moorings in the Port and in Kut. Their office is also a reception for both Vis' waterfronts.

Close to the reception a new toilet block has been constructed. Moorings should be paid for at the reception. 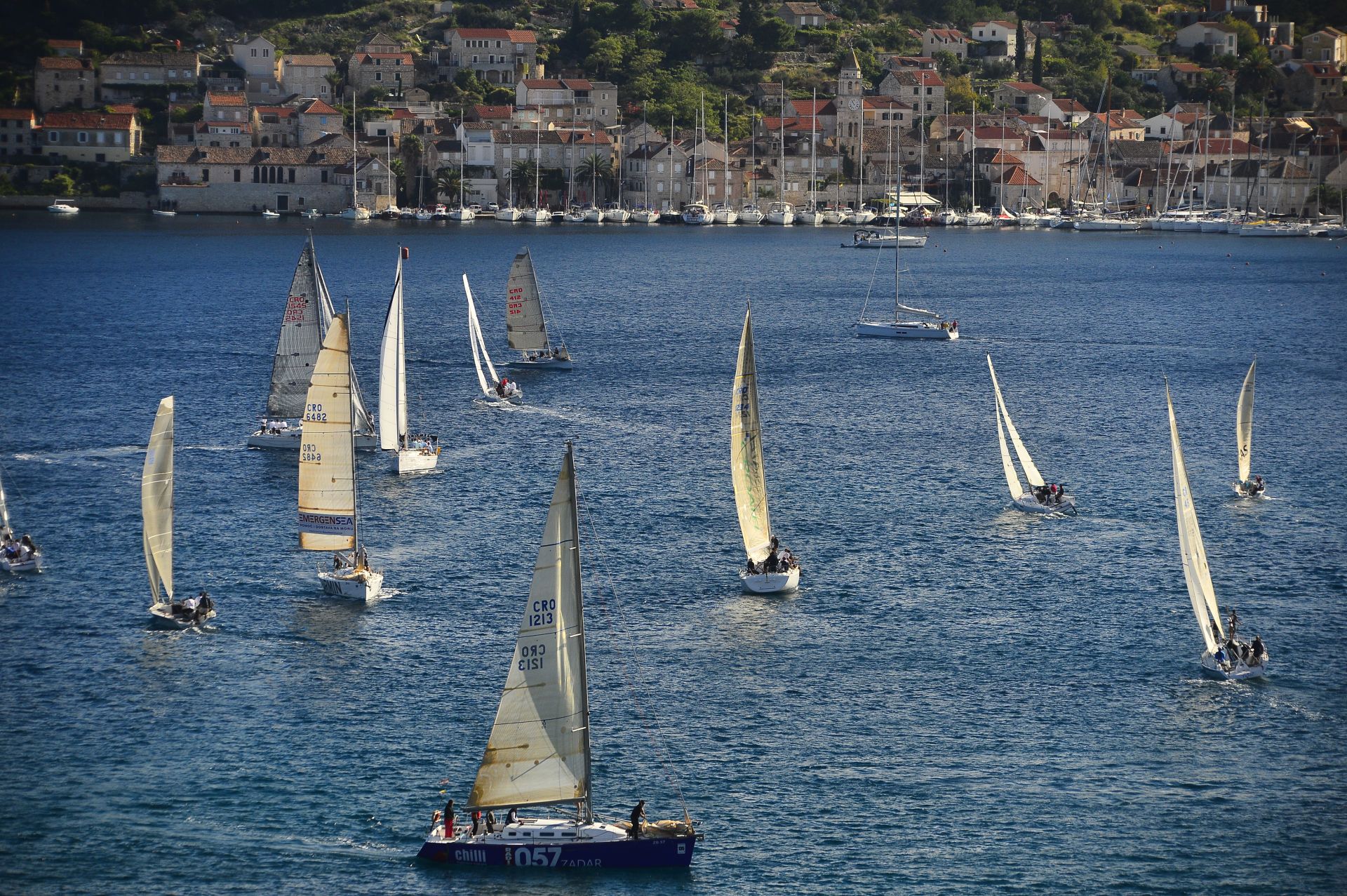 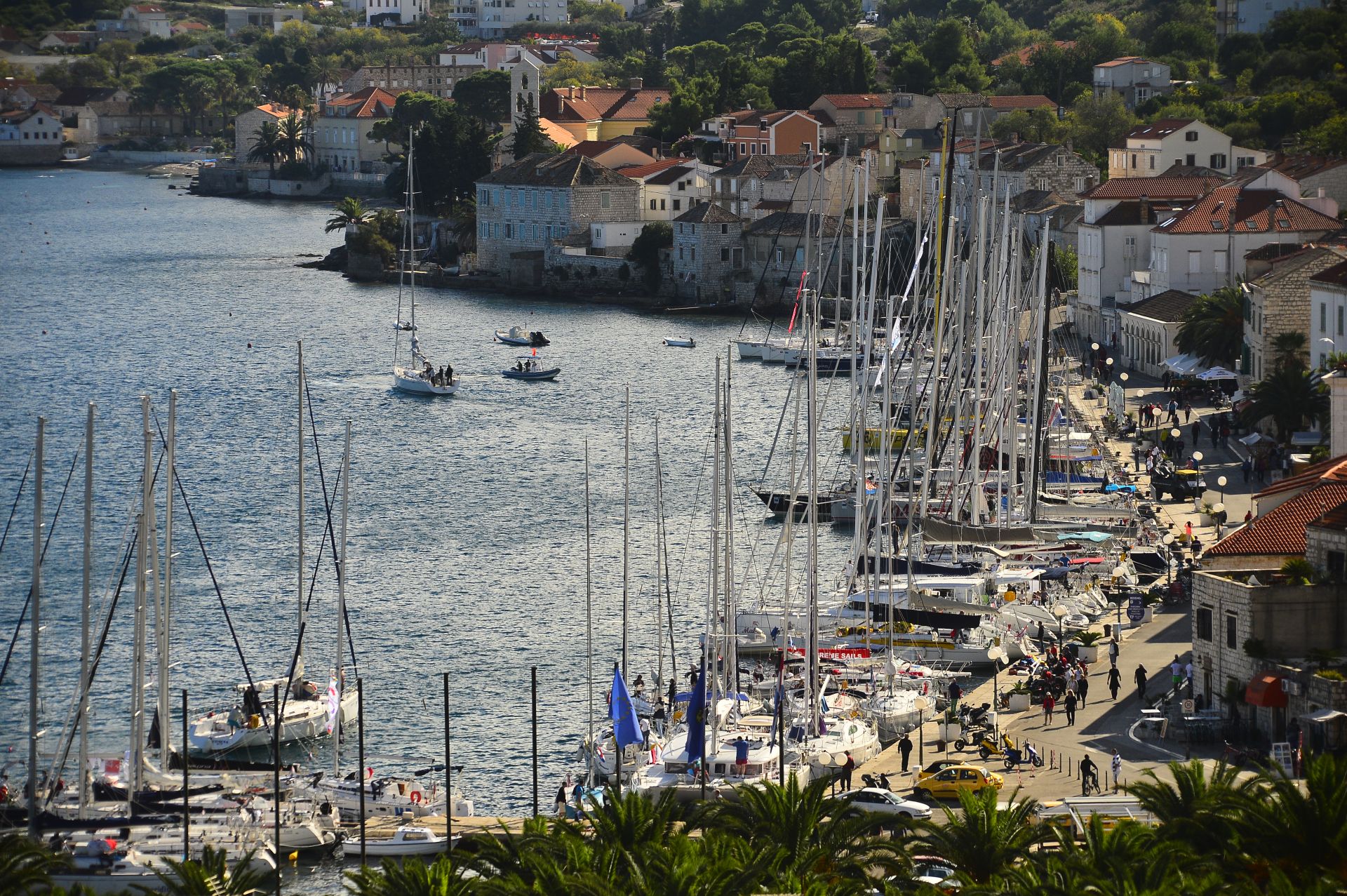 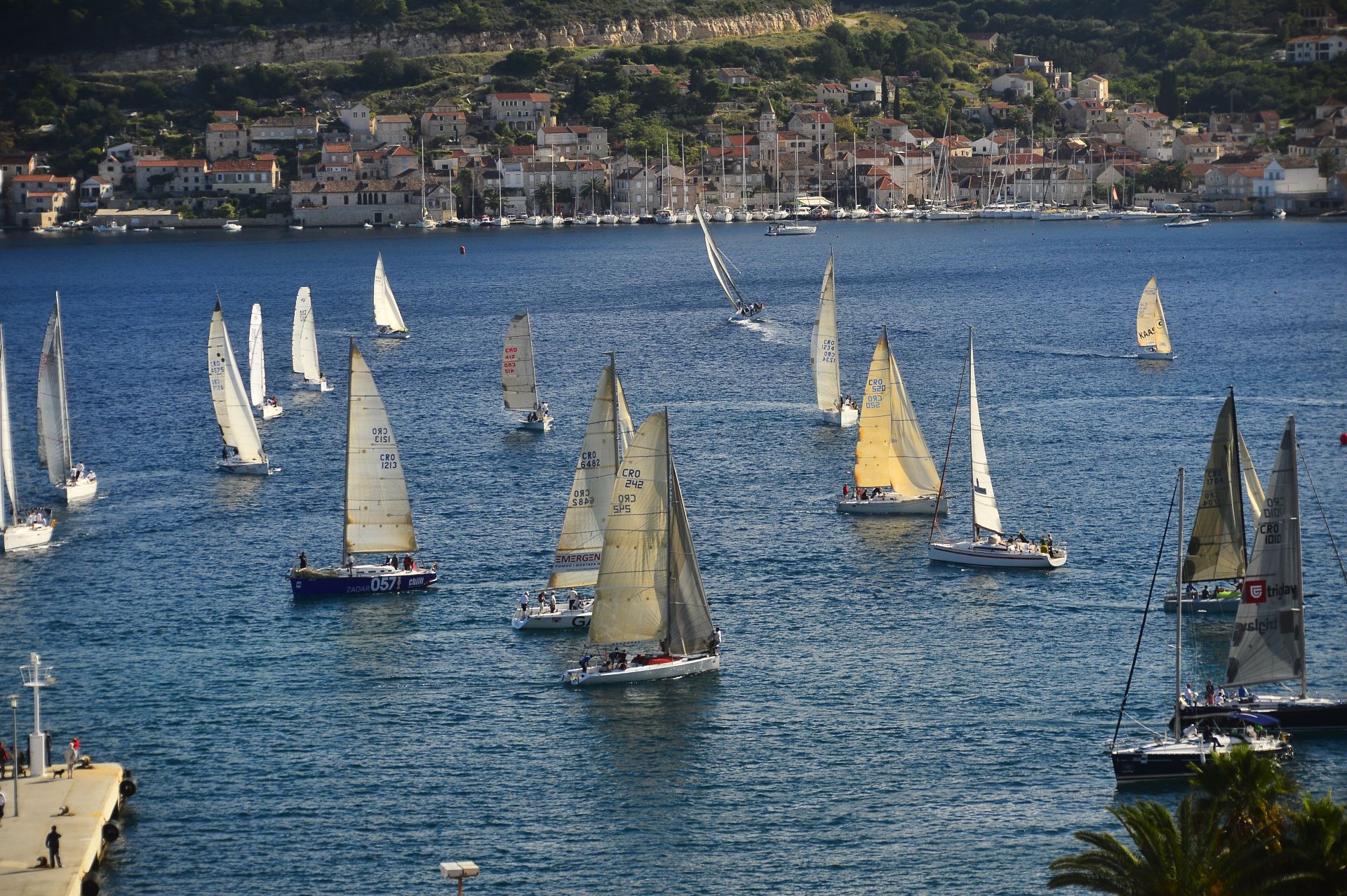 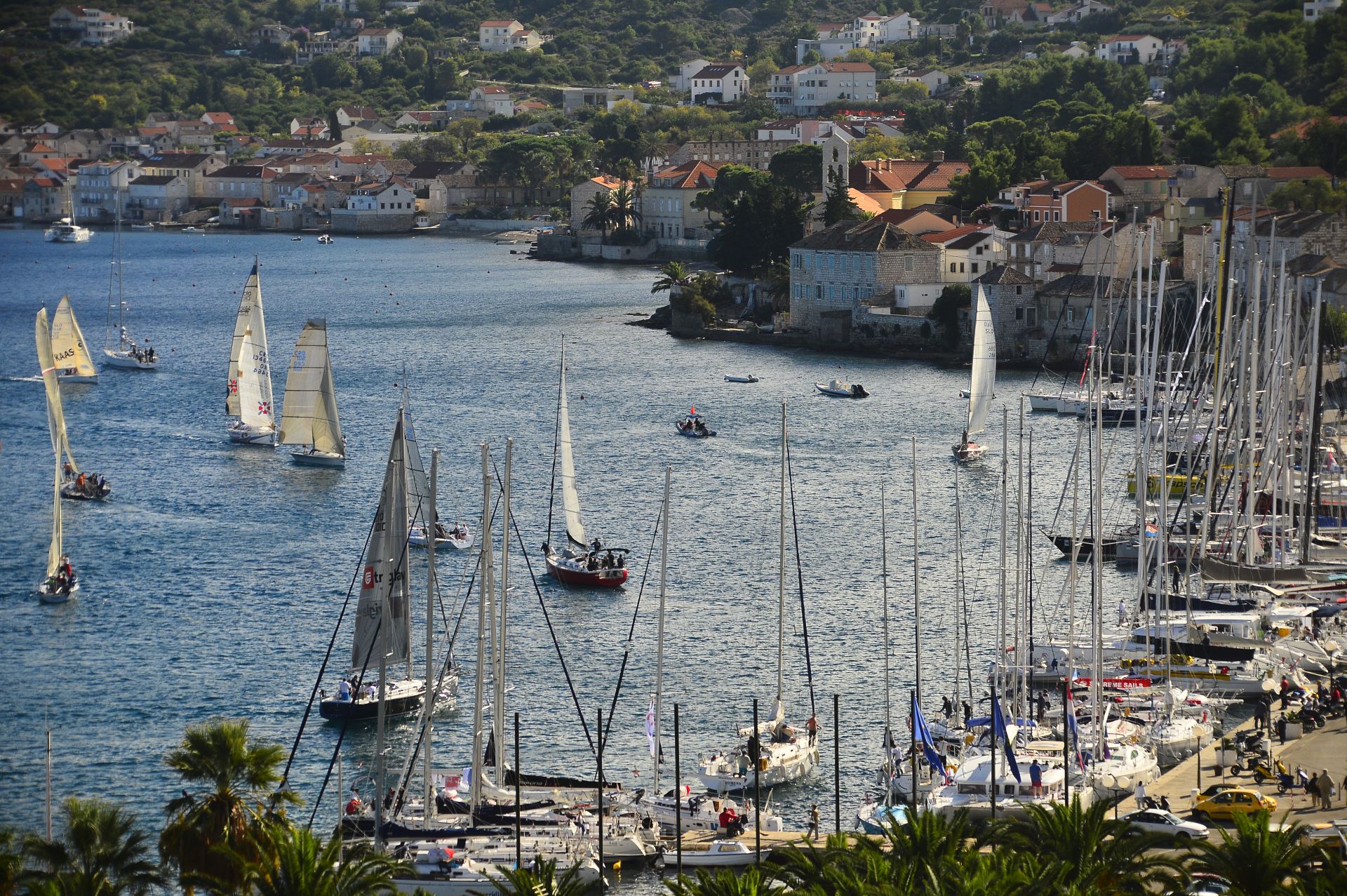 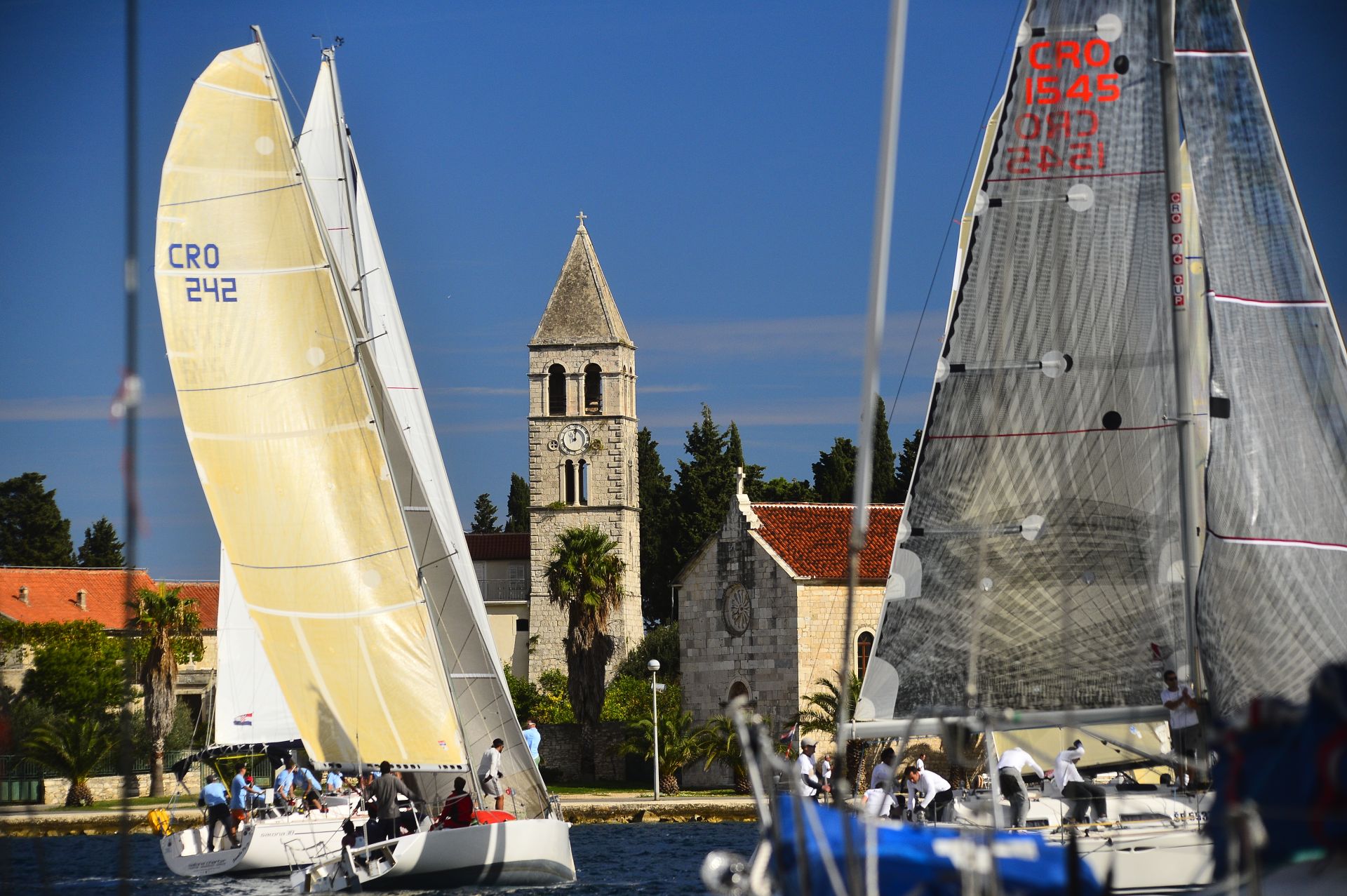 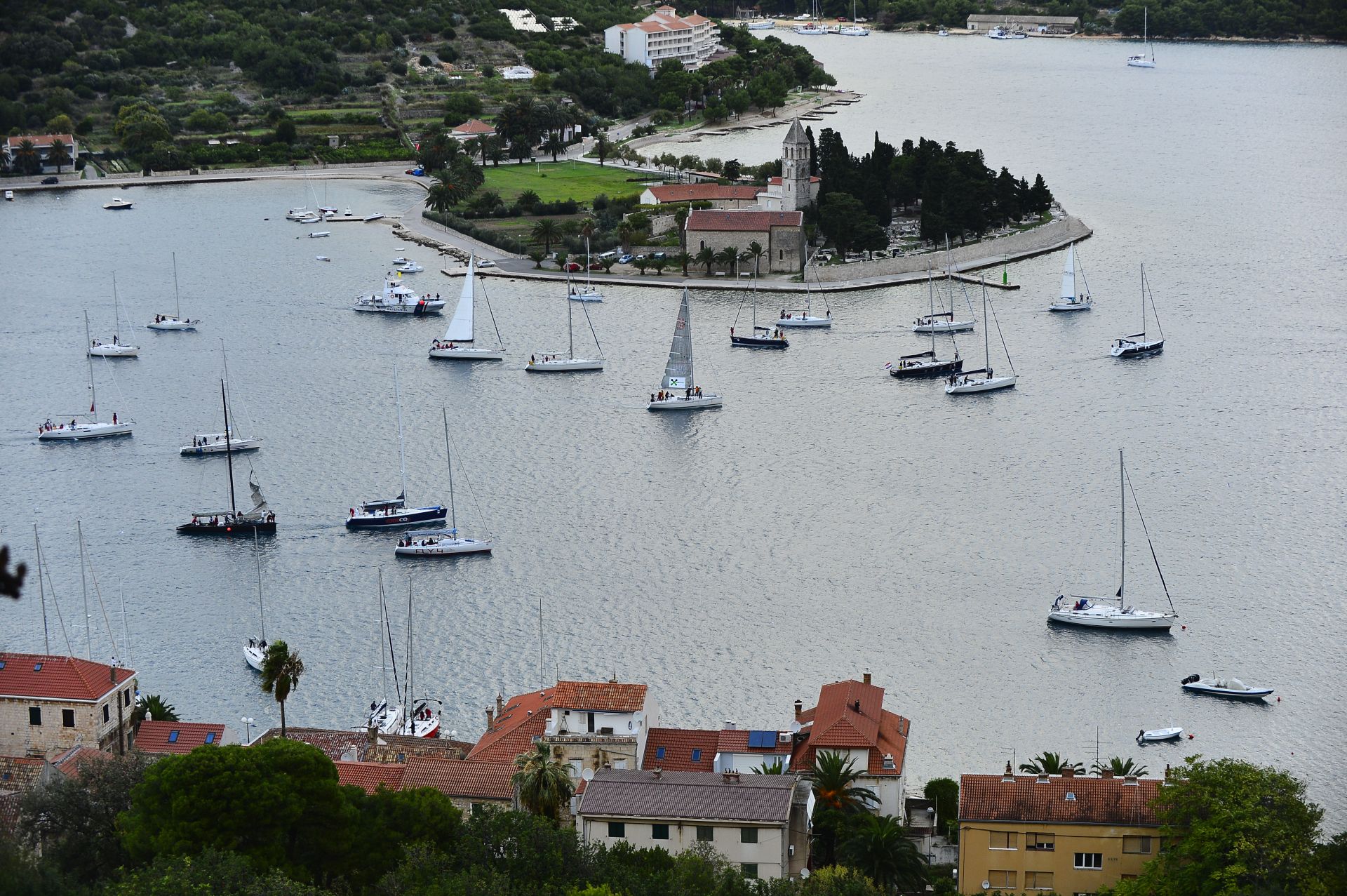