A fifteen-minute drive along the old Austrian road from Vis to Komiža, after you climb down from the Križ peak to the famous Vis highland, in the middle of the vineyards of the same name, will take you to the village of Plisko polje.

It is a settlement with around ten houses and another ten cottages, located under the Sveti Vid (St. Vitus) hill.

Around twenty people live here throughout the year and are occupied with viticulture and olive growing and a few fishermen can also be found here. In the village the Roki farming family is well known and close to their farm is a real cricket pitch.

Further ahead, in a westerly direction, during the Second World War there used to be a Yugoslavian airdrome, marked with red and white pillars which were placed between the vineyards of bugava and kuč. 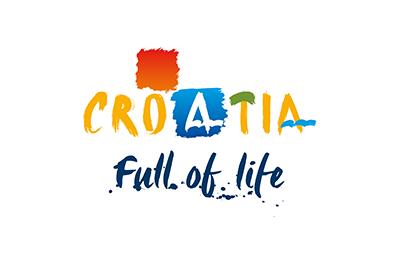